Auditions for Young Dancer Workshop to be Held in Select Cities

The purpose of the American Ballet Theatre Summer Intensives is to immerse promising dancers in classical ballet training through exposure to ABT’s artists, history and varied repertory, with an emphasis on the guiding principals of ABT’s National Training Curriculum. The ABT Summer Intensives are the primary recruitment tool for ABT’s Jacqueline Kennedy Onassis School and the ABT Studio Company.

Freed of London is the exclusive sponsor of the ABT National Audition Tour. Monday, November 12, 2012 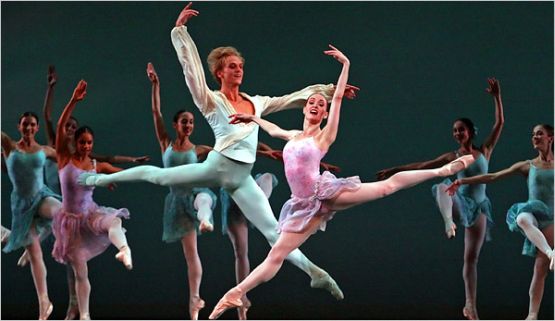 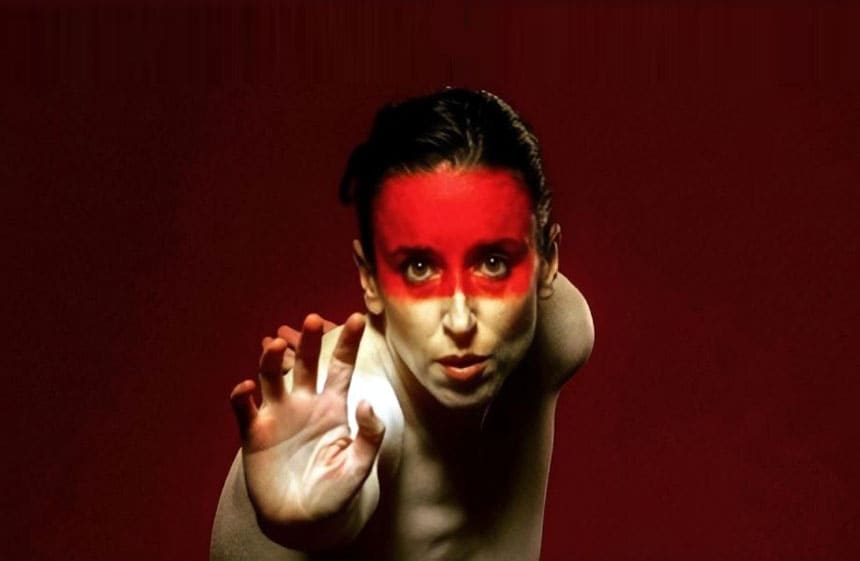