The prizes were given for the best work of classical balllet or other genres of dance in 2011.  The winners are:

A  special lifetime achievement in choreography was given to Pierre Lacotte, a French choreographer who celebrated his 80th birthday last month.  He did most of his work for the Paris Opera but also choreographed productions at most of the famous ballet and opera houses of the world, inclouding the Historic Bolshoi Theatre and the Marinsky in St. Petersburg.

The jury that made the decisions was composed of: Co-chairs, Yuri Grigorovich,  choreographer of the Bolshoi Theatre of Russia, and John Neumeier, director of the Hamburg  Ballet (Germany).

All of the jurors were themselves previous Benois de la Danse laurates.

After the ceremony  some of the winners and nominees for the prize danced in a gala performance.  Another gala tomorrow night will feature laureates of the Benois prize from previous years. 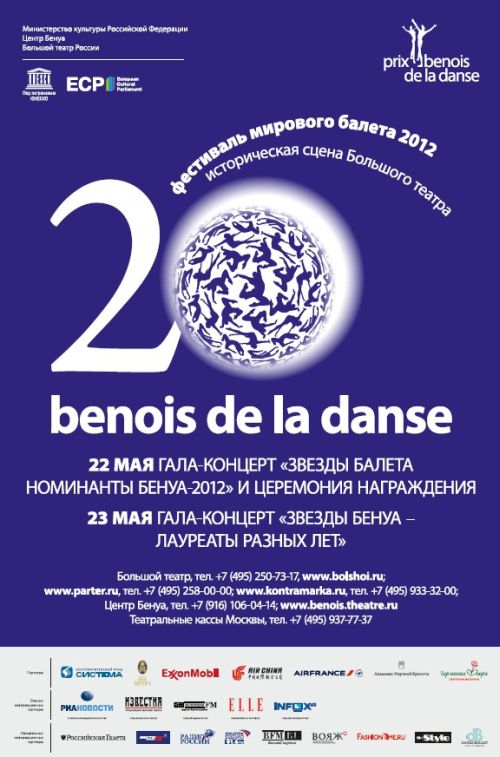 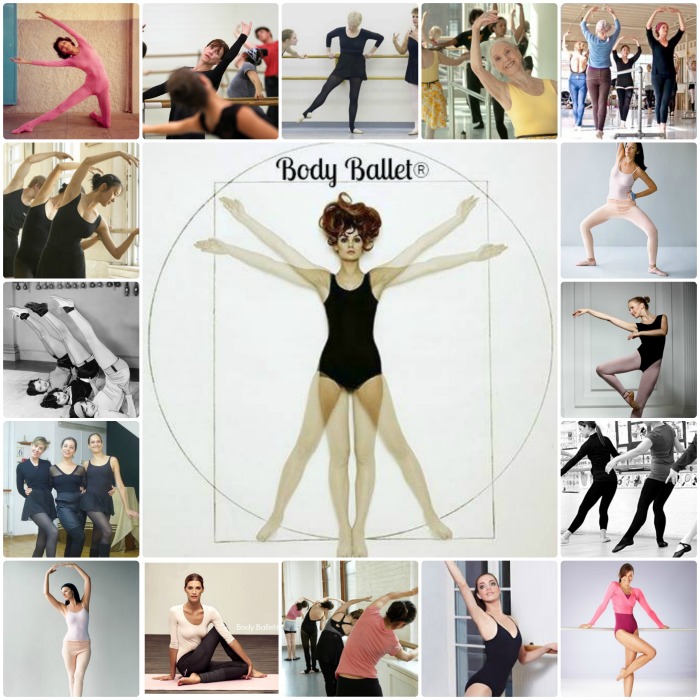