The nominees for the 21st annual Benois de la Danse Awards, well known as the Oscars of the ballet world, were announced today at a press conference here. The awards will be presented May 21 at a ceremony and gala at the Bolshoi Theater of Russia here. 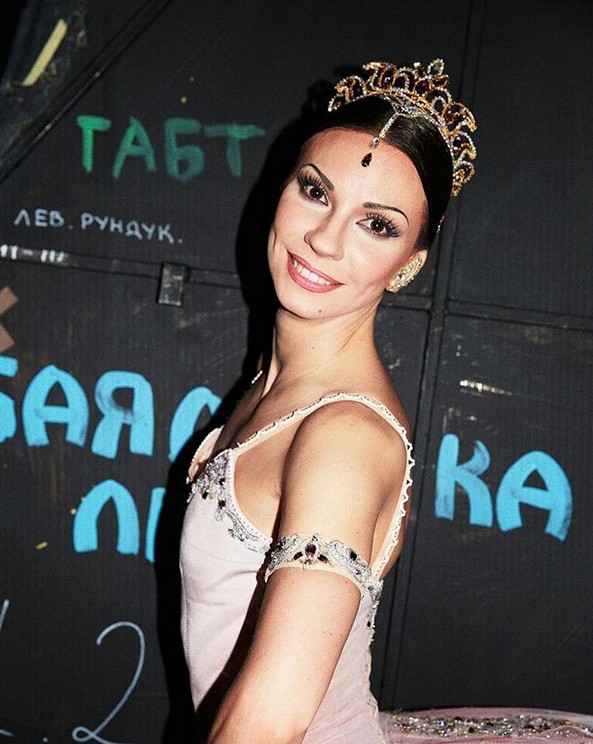 Bolshoi Theater has confirmed resignation of one of the ballet company stars, internationally acclaimed prima ballerina Maria Alexandrova. The resignation was voluntary, it said. «On January 19, 2017, People’s Artist of Russia Maria Alexandrova filed a request for voluntary resignation,» a spokesperson for the theater said. «This was Ms. Alexandrova’s personal decision.»