The second annual Boston International Ballet Competition (BIBC) will take place June 15-17  at the Cutler Majestic Theater in Boston, with almost 100 young dancers, ages 13 to 25, from 16 countries around the world, dancing before a panel of internationally renowned ballet company directors and choreographers.

About BIBC, Kozlova states: "From the beginning, BIBC's concern has been to make sure that participating dancers focus on their passion, dance. BIBC is not about competing, but rather about sharing knowledge and achievements. It is a celebration of talent." Dancers have the chance to learn new repertory, meet their contemporaries from Russia, Brazil, Korea, and all around the world, and possibly gain scholarships, contracts with ballet companies, and monetary rewards.

More About Valentina Kozlova
Moscow native Kozlova was trained at the Bolshoi Ballet School. She joined the Bolshoi Ballet in 1973 and was promoted to Principal Dancer in 1975, appearing in all the major classical roles. In 1979, while on tour with the Bolshoi Ballet in the U.S., she defected in L.A. and was immediately in demand as a guest artist. She starred on Broadway in "On Your Toes," and subsequently joined New York City Ballet as a Principal Dancer, remaining with the Company until 1995, dancing leading roles in ballets by Balanchine, Jerome Robbins, Peter Martins, Eliot Feld, and others.

Kozlova has guested with companies and in festivals around the world – Florence, London, Paris, Santiago, Hong Kong, and more – and can be seen starring in several dance videos. Following Glasnost, the ballerina was afforded a triumphant return to Moscow in 1991, dancing at the Kremlin Palace.

In 1995, Kozlova and Margo Sappington established the Daring Project, a ballet company dedicated to performing new works. During that time she also appeared in A Christmas Carol with Tony Randall and Ben Vereen.

In 2003, she opened her own ballet school in midtown Manhattan, and established herself as a major teacher of the traditional Russian Vaganova technique, and a coach of young dancers. 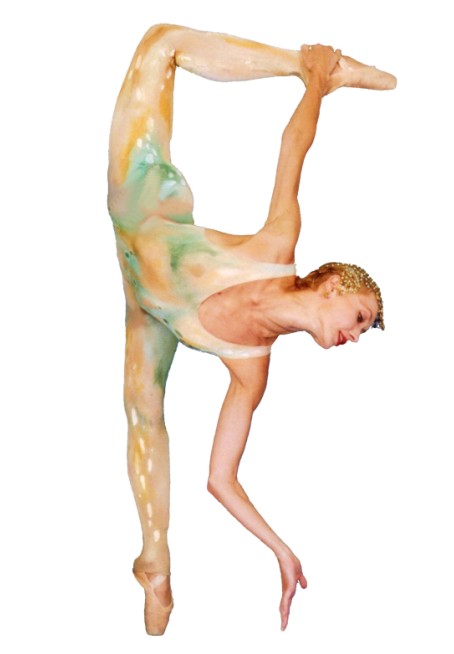 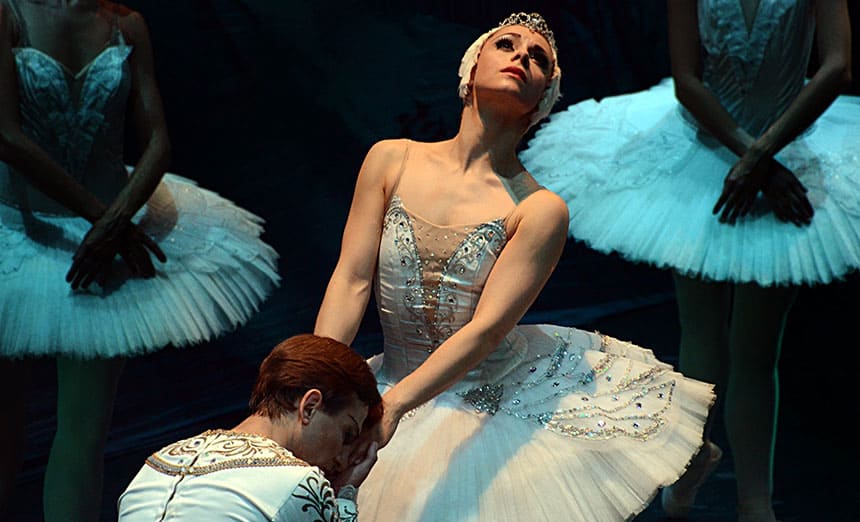