The Critics’ Circle is a professional association of British critics of drama, architecture, music, film, and dance; it brings together more than 50 journalists covering ballet and dance in English. The Critics’ Circle was founded more than a century ago, and its dance section has existed since 2000. The National Dance Awards, which are held annually, are presented to performers, choreographers, and dance companies from Britain and abroad for their achievements over the course of the season. British companies and foreign companies are nominated in separate categories. This year, more than 250 candidates, who performed in the UK between 31 August 2012 and 1 September 2013, were shortlisted for the awards.

The results were announced at a ceremony held on 27 January in London. The Mikhailovsky Theatre, which received top reviews from British critics during its two-week tour of London in March—April 2013, was up against the Boston Ballet, the San Francisco Ballet, and the Rosas ensemble. None of the other Russian ballet companies that performed in the UK during the season made it onto the shortlist.

Natalia Osipova has won Critics’ Circle awards twice before — in 2007 and 2010. The award she received for her performances in 2013 is thus her third win. www.mikhailovsky.ru 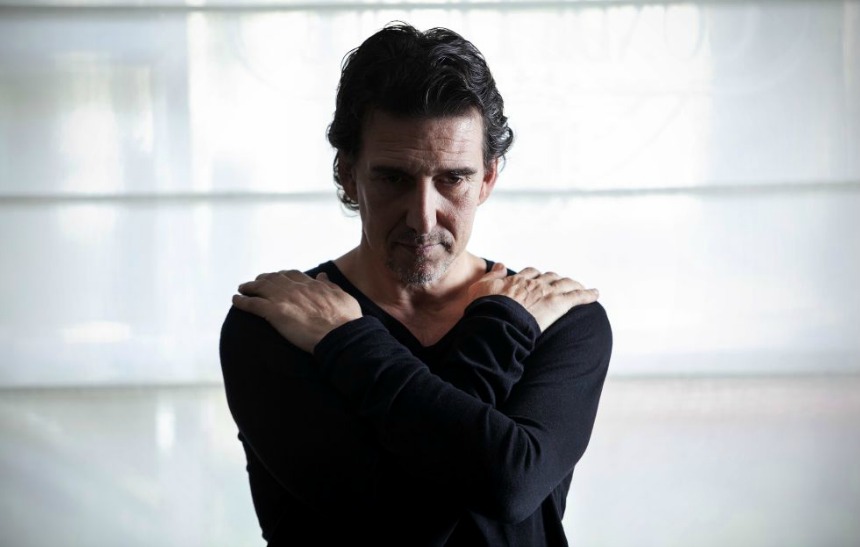