The resident ensemble of 11 will be joined by 8 alumni guests.   Music includes Steve Reich, Tito Puento, and songs by Donny Hathaway, performed live by vocalist Ty Stephens and the swingin’ SoulJaazz.
THE  SOKOLOW  THEATRE  DANCE  ENSEMBLE
December 6 at 7:30 PM; December 7 & 8 at 8 PM; December 8 & 9 at 3 PM (5 performances)
The Theater at the 14th Street Y, 344 East 14th Street
The Company, under the direction of longtime Sokolow disciple Jim May, continues its «Sounds of Sokolow» series with performances of «Lyric Suite,» set to music by Alban Berg, and considered to be one of Sokolow’s greatest works and the one that established her as a major modern dance force with a voice of her own.  Also on the program is Sokolow’s satirical «Evolution of Ragtime,» with live piano music, and Jim May’s 1989 duet «Empty Nest,» music by David Lang.

VALENTINA  KOZLOVA’S  ‘THE  NUTCRACKER’
One Performance: Saturday December 8 at 5 PM
Symphony Space, 2537 Broadway (at 96th Street)
Kozlova’s annual Nutcracker performance with Act I choreography by Margo Sappington and Act II staged by Kozlova after Petipa and Vainonen.    In New York, Sugar Plum will be danced by Veronika Verterich, partnered by guest Daniyar Shmanov, principal with the Kazakh State Academic Theatre of Opera and Ballet.    The Company will give a repeat performance of Nutcracker December 22nd at 4 PM at Guild Hall in East Hampton, NY.

SALMA  ALLAM  DANCE  THEATER
Two Fridays – December 14 & 21 at 8 PM
Brooklyn Music School Playhouse, 126 Felix Street (next to BAM)
The exotic dancer/choreographer/writer Salma Allam presents her company of dancer/actors in her «Things My Mother Taught Me: A Daughter’s Journey,» with music and choreography informed by her Egyptian heritage.   «It will be my movie, you will be the actress.»

MARY  ANTHONY  DANCE  THEATRE
Saturday December 15 at 8 PM; Sunday December 16 at 3 PM
Mary Anthony Dance Studio, 736 Broadway, 7th floor (seating is very limited)
Mary Anthony, who celebrated her 96th birthday November 11th, presents her company in her 1971 holiday dance «Ceremony of Carols,» set to music by Benjamin Britten.  Segments include «That younge child,» «This little babe,» «The Annunciation,» and «Deo Gratias.»   Also on the program will be dances by the students of Ellen Robbins; a trio from Daniel Maloney’s «Fragments,» danced by members of Gwendolyn Bye’s Dancefusion; and Rachel Cohen’s solo «I Would.» 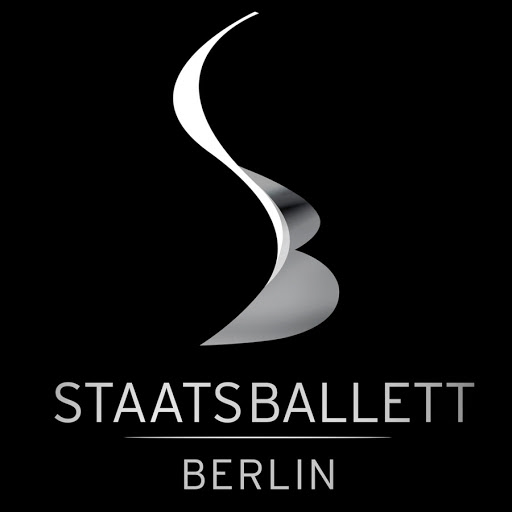