English National Ballet brought Christmas to Southampton last week, performing The Nutcracker at the Southampton Mayflower Theatre. This was the first time this production had been seen outside of London and despite a fire alarm and evacuation during the dress rehearsal, as well as gale force winds on opening night, the Company performed outstandingly. The Chichester Observer said ‘The sheer beauty of the production, the dazzling artistry of the performers and the glorious music of Tchaikovsky make this the perfect start to the festive season’.

Congratulations go to the six dancers of the Company and Artistic Director Tamara Rojo for being nominated in the 2012 National Dance Awards. The awards are organised by the Dance Section of the Critics’ Circle which brings together more than 50 dance writers and critics. We are very proud of all our dancers and it’s great to see their hard work appreciated by the best critics in the business! The winners will be announced at a ceremony to be held in The Robin Howard Theatre at The Place, London, on Monday 28th January 2013.

Further congratulations are in order to the six finalists of The Emerging Dancer Competition – Alison McWhinney, Guilherme Menezes, Nancy Osbaldeston, Ken Saruhashi, Laurretta Summerscales and Nathan Young. The whole Company gathered in the Donald Barclay Studio to hear Tamara Rojo read out the names of the successful dancers to a rapturous applause. All six Emerging Dancer finalists will perform two solos in front of an eminent panel of expert judges at the Southbank Centre on 4 March 2013. In addition to this one lucky dancer from the Company will win the People’s Choice Award, voted by members of the public. If you are coming to watch us this week in Manchester or at the London Coliseum over Christmas, look out for the Emerging Dancer voting box in the foyer and place your vote! Keep your eyes and ears peeled as judges will be announced soon.

In just two weeks time our Christmas Magic Season opens at the London Coliseum. Casting for The Nutcracker will be listed on the website by the end of the week. 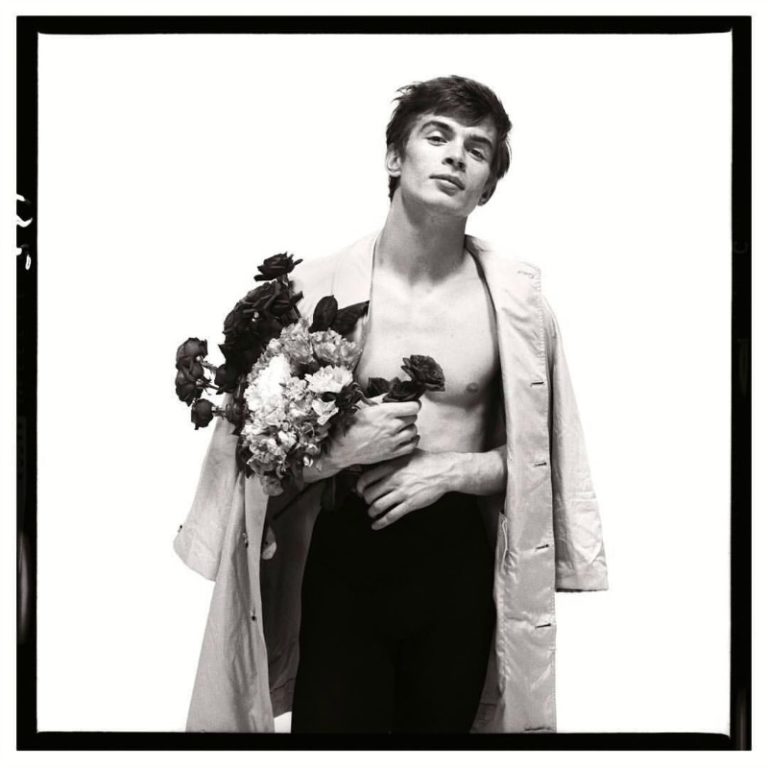