The world of the stage has been enriched by David Dawson’s subtle reworking of Giselle for the Dresden SemperOper Ballet, shown at the Liceu Theatre in Barcelona.

Dawson has modernised a sacred relic. In his new version, years of tradition have been given new life in an intelligent and creative reworking of the ballet worthy of our time. The result is outstanding, since the SemperOper Ballet has both the artistic and intellectual resources needed to deliver a work of the highest quality.For anyone seeing this ballet for the first time Dawson’s Giselle is a delight, as it flows like its music – light and entertaining. For those who know the traditional ballet well and have Coralli’s original etched in their memories, this fantastic rework will come as a complete surprise and true discovery. While Dawson has stuck to the story and spared us supernatural additions, he has brought this tale of love, betrayal, forgiveness and redemption into the modern age. The corps’ entrances and exits have not been lost, for example, but have been given a modern twist, along with Adam’s score. The result is the birth of a new legacy, a conception of a repertoire that is more classical and carefully adapted to our times. Innovation, transformation and the progress of tradition (Giselle was premièred at the Opera Garnier in 1841) are the notions Dawson has applied in this full-length ballet.

The dancers clearly revel in his choreography, characterized by harmonious movements and subtle details (gestures, caresses, kisses), which add an elegance rarely seen in this art form. The highlights of the new choreography are extensive development of the main variations, marked and expressive torso work, twisting port de bras and the lifts of the main pas de deux.

Dawson has worked with his leading dancer and costume designer, Yumiko Takeshima, stripping the story of every vestige of the past. Takeshima has become a distinguished celebrity, not only because of her fine talent as a dancer but also because she has a lively and creative mind for costume design. Her company, Yumiko, is internationally renowned. Big names in European dance, such as Forsythe, Dawson and Hans van Manen, turn to her for her simple, elegant and beautiful costumes.

The score was interpreted by the Vallès Symphony Orchestra under the baton of David Coleman, an expert in ballet music, who reworked the original score of Adolphe Adam. Coleman’s reorchestration removed additions made by other composers; hence, Giselle’s first-act variations and Albrecht’s second-act variation have been eliminated, as the music is often attributed to Minkus.

The striking white set of the first act, designed by Arne Walther, reminded me of the titanium panels on the outside of the Guggenheim Museum in Bilbao and contrasted with the large black moon of the second act which, faintly illuminated, announced the exit of the Wilis and the end of the ballet.

For me, the highlight of the evening was Elena Vostrotina, a dancer as incredible as she is distinguished, in the role of Myrtha, Queen of the Wilis. This thrilling ballerina could be Svetlana Zakharova’s younger sister (artistically speaking), as she has tremendous technical and expressive power. Vostrotina has amazing body strength – everything about her is incredible. With her fantastic pointes and endless legs with sculpted musculature, under a white veil and with delicate flowers on the palms of her hands, she achieved technical and musical perfection.

The performance was also graced by the presence of big names such as Jiří Bubeníček, brother of another great dancer, Otto Bubeníček, in the role of Hilarion; Yumiko Takeshima, who danced a beautiful Giselle; Raphaël Coumes-Marquet as Albrecht, elegant, aristocratic and highly expressive, and an outstanding Jón Vallejo, who earned well-deserved applause for his variation that had the audience riveted. Together they formed the visible components of a uniform and remarkable corps de ballet that maintained an excellent standard throughout the evening. The ghostly and ethereal Wilis in the second act were undoubtedly another highlight of the evening. 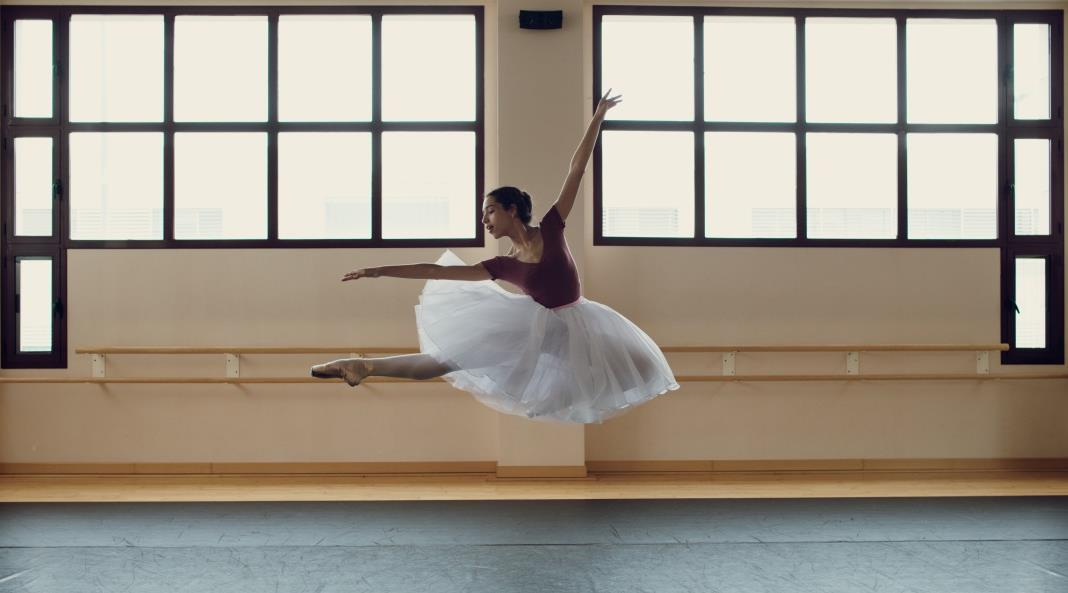