Free Admission for both concerts!

Carolyn Adams and Julie Adams Strandberg, Artistic Directors of School of Dance of NYSSSA (New York State Summer School of the Arts) are pleased to announce that Deborah Zall will join their NYSSSA Faculty and Guest Artist Series performance of August 11, appearing in Anna Sokolow’s «Kaddish.»set to music by Maurice Ravel.    Sokolow created several versions of «Kaddish,» and Zall will dance the solo that the great modern dance pioneer created especially for her in 1984, influenced by Zall’s longtime studies in the Graham technique.

Other works on the Faculty and Guest Artist program are Danny Grossman’s «Bella,» inspired by paintings of Marc Chagall, and Eve Gentry’s 1939 classic «Tenant of the Street.»

The Friday August 17 Student Performance will include Zall’s imaginative staging of «Kaddish» for an ensemble of ten.  Through her  unique concept, Zall helps to continue Sokolow’s legacy and also introduces to the young dancers a style of movement and expression that is new to them, affording a link with their artistic past and broadening their artistic visions.   The dancers invariably come away excited and uplifted by the experience.

Deborah Zall has previously staged «Kaddish» for ten dancers for the Alvin Ailey Dance School in New York City and for the dance students at Middlesex University in London, where she is a frequent guest teacher. 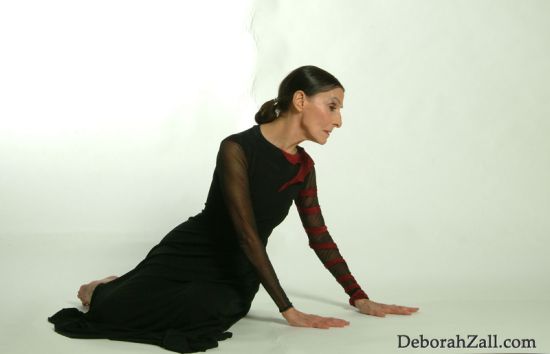 Deborah Zall left the Martha Graham fold to pursue an independent career as a soloist, creating dramatic portrayals of women.

As guest artist, Miss Zall performed at the Edinburgh Festival in Scotland, Cannes Festival and Biennial de la Dance in France, Contempo Tanz in Guatemala, South Bank Center, The Place in London and Jacob’s Pillow Dance Festival in Massachusetts. In addition to her own choreography, Miss Zall’s repertory includes works created especially for her by Jane Dudley, Stuart Hodes, Igal Perry and Eleo Pomare. Her unique talents have prompted several renowned choreographers to reconstruct solo works for her and she has been critically acclaimed for her performances of Ruth St. Denis’s “Incense”, “Brahms-Liebestraum” and “Gold Madonna” (reconstructed by Jane Sherman); Jane Dudley’s “The Lonely Ones” (character “Revenge is Sweet”); Sophie Maslow’s “The Village I Knew” (character the “Yente”); Anna Sokolow’s “Kaddish”; Ethel Winter’s “En Dolor”; Yuriko’s “The Cry”; and “Proverbs” by Jane Dudley, choreographed especially for Miss Zall and Bertram Ross, as well as Martha Graham’s classic work “Lamentation”.

A grant from the National Endowment for the Arts facilitated Miss Zall’s creation of two works for the Los Angeles Ballet: “Preludes” and “Souvenirs”, said to be a “most valuable company resource,” and “Pastorale”, hailed at its premiere performance in Los Angeles as “the choreographic highlight” of the program (Lewis Segal, L.A.Times). A grant from the Arkansas Council of the Arts and Humanities enabled her to choreograph “Espaniana” for the Arkansas Ballet in Little Rock, and this work was subsequently performed by the Harkness Dance Players at Watch Hill, Rhode Island. In addition, “Cathedral Reflections”, created for the Harkness Dance Players, premiered at Hunter College Playhouse in New York, toured the East Coast and was subsequently re-staged for The Repertory Dancers of New Jersey. She restaged Bertram Ross’ work “Nocturne” for the Martha Graham Dance Ensemble and the Ailey/Fordham Dancers. She assisted Yuriko in restaging “Steps in the Street”, excerpted from Martha Graham’s “Chronicles”. Miss Zall’s works have been filmed for telecast by CBS-TV, PBS, and the BBC, London. Her works are in the permanent collection of the New York Public Library for the Performing Arts, Neighborhood Playhouse School of the Theatre, Barnard College, and the Dance Library of Israel. Funding received from National Endowment for the Arts, Grand Marnier, Harkness Foundation for Dance and the Jerome Robbins Foundation.

Miss Zall has been on the faculties of the High School of Performing Arts and the Martha Graham School in New York, City University of New York, University of California at Los Angeles, Harkness House, and the Neighborhood Playhouse School of the Theatre in New York. She has taught as a guest instructor at the California Institute of the Arts, Centre de la Dance in Cannes, France, and has been Artist-in-Residence at Smith College, and Performance Artist for the Lincoln Center Institute. She is currently teaching workshops nation-wide in the United States and internationally, and has recently taught at Middlesex University, Laban Centre, and The Place in London.

Miss Zall’s mentor and great friend, Bertram Ross, has given her the legacy of his work. Miss Zall is making the works available for restaging. 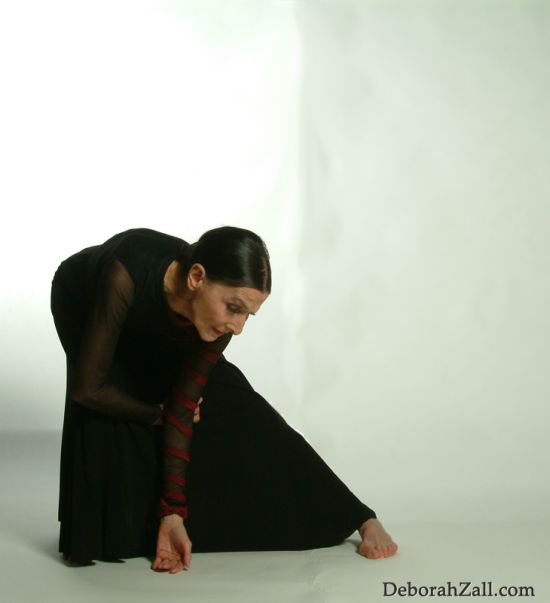 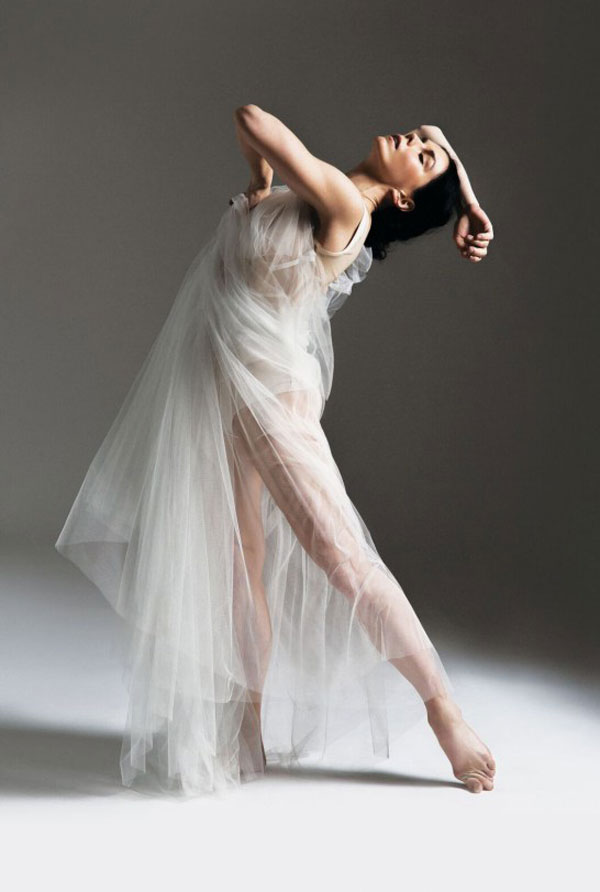