James Whiteside, formerly a principal dancer with Boston Ballet, will join American Ballet Theatre as a Soloist in September 2012.  It was announced today by Artistic Director Kevin McKenzie. Born in Fairfield, Connecticut, Whiteside began his training at age nine at the D’Valda & Sirico Dance and Music Centre, where guest faculty included Franco De Vita and Raymond Lukens. He continued his training at the Virginia School of the Arts for one year under the direction of Petrus Bosman and David Keener. 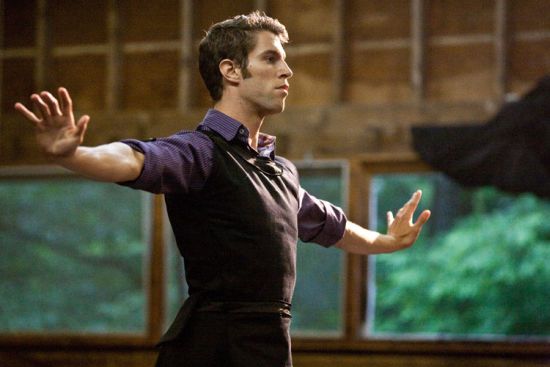 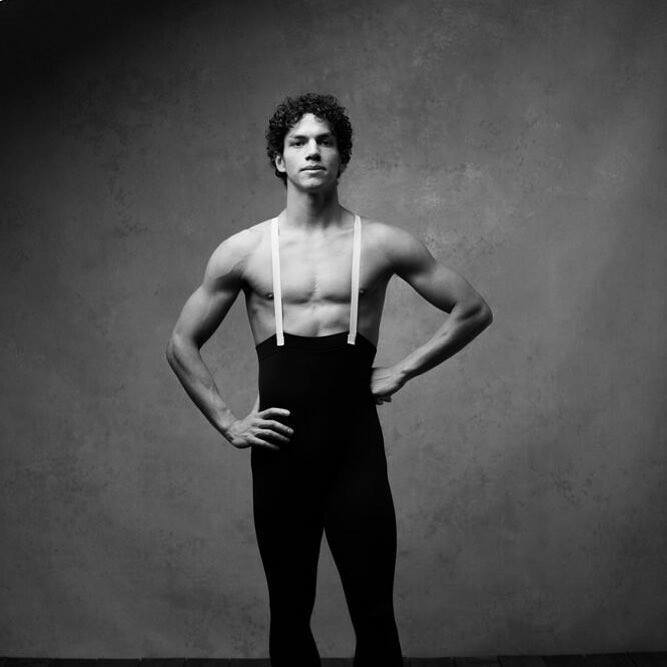