American Ballet Theatre has named Keith Roberts, former Principal Dancer with ABT, to the post of Ballet Master. The appointment, which was announced today by Artistic Director Kevin McKenzie, becomes effective September 2013.

Born in Denver, Colorado, Roberts trained at the North Carolina School of the Arts and the School of American Ballet. He joined American Ballet Theatre in 1987 as a member of the corps de ballet and was promoted to Soloist in 1992. In 1997, Roberts was promoted to Principal Dancer with the Company. With American Ballet Theatre, he performed leading classical roles and in numerous contemporary works by such choreographers as Mark Morris, Twyla Tharp, Paul Taylor, Lar Lubovitch, Jiří Kylián, John Neumeier, Nacho Duato, and Merce Cunningham.

In 1998, Roberts debuted in the Broadway production of Matthew Bourne’s Swan Lake as “The Swan/Stranger.” His other Broadway appearances include Fosse (2000), Twyla Tharp’s Movin’ Out (2002), a role for which he garnered a Tony Award nomination, and Tharp’s Come Fly Away. He also appeared in Tharp’s Las Vegas production of Sinatra Dance With Me. 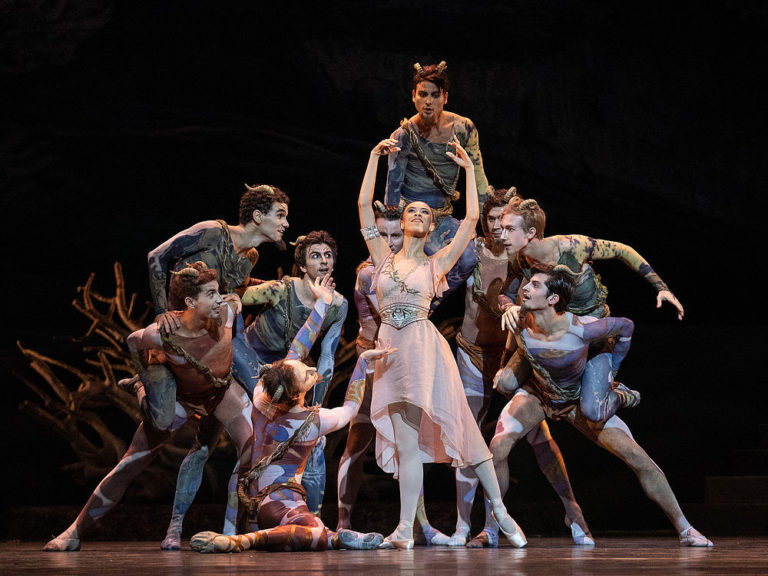