The US Postal Service will honor José Limón with the release of a USPS Innovative Choreographers Forever postage stamp on July 28th!

José Limón was chosen to be featured on the stamp to honor his contribution to the art of dance, shaping the American Modern Dance movement as both a leading male dancer of his generation and a master choreographer. Limón created over 70 works, many of which have been deemed classics.

The art depicted on the US postal stamp illustrates José Limón in a performance pose, capturing the «luminosity and mystery of a live dance performance.» The stamps will go on sale nation wide at all Post Office locations after the 10am ceremony in Los Angeles.
The series of four stamps features Limon, Isadora Duncan, Katherine Dunham, and Bob Fosse.

For more information about the José Limón stamp, click here

The José Limón Dance Foundation is proud to announce that José Limón will be featured on a U.S. Postal Service Stamp as one of four great choreographers who have had a profound influence on Dance. Limón will share the set of four with Isadora Duncan, Katherine Dunham and Bob Fosse in individual stamps to be issued in 2012, which happily coincides with the 65th Anniversary of the founding of the Limón Dance Company.

The set of stamps was designed by art director Ethel Kessler, and feature illustrations by James McMullan, known for his poster art for the Lincoln Center Theater productions.

Born in Culiacán, Mexico, José Limón (1908-1972) was the foremost male dancer of his generation and one of the master choreographers who shaped American modern dance. He emigrated to the U.S. with his family and in 1928 enrolled in the dance school of Doris Humphrey and Charles Weidman. For the next decade he performed in works created by his teachers. In 1946, with Humphrey as Artistic Director, Limón formed his own company and over the following 25 years, established himself and his company as one of the major forces of 20th century dance. Limón created a total of 74 works, many of which continue to be performed by the Limón Dance Company, under the artistic direction of Carla Maxwell, as well as in companies around the world, including American Ballet Theatre, Paris Opera Ballet, and Royal Danish Ballet 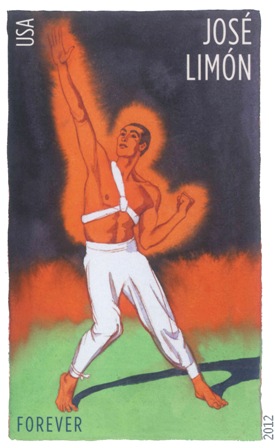 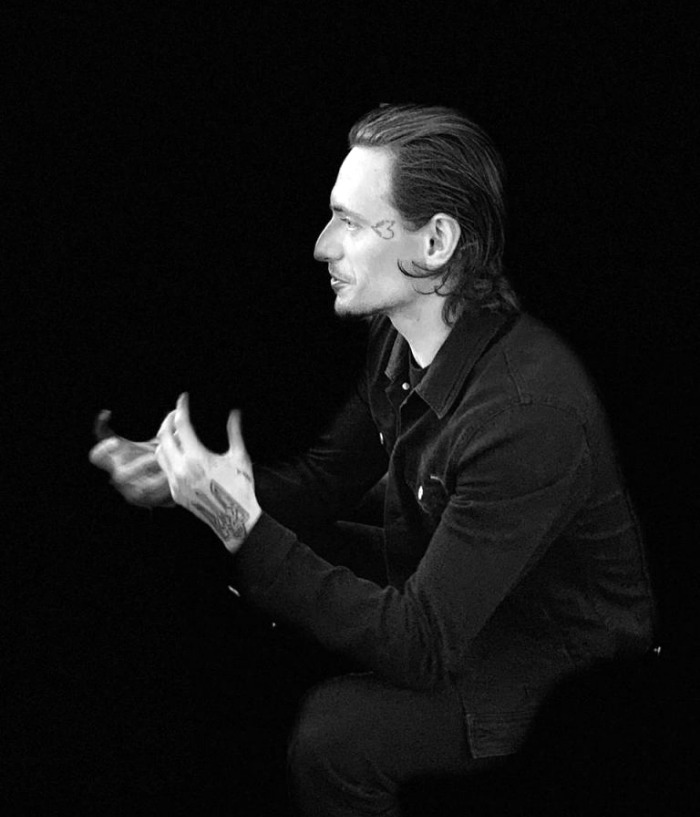