A pair of concerts on March 24th & 25th on the stage of the Munich Philharmonie will continue a joint project between the Munich Philharmonic Orchestra, the Mariinsky Theatre and Valery Gergiev, which is aimed to perform a complete cycle of fifteen symphonies by Dmitri Shostakovich during the 2011/12 concert season in Munich.

The project started in November last year and continued in December — four Shostakovich’s symphonies had been performed by the Munich Philharmonic Orchestra conducted by Valery Gergiev.

In March, the Chorus and Symphony Orchestra of the Mariinsky Theatre take over from our Munich colleagues — during the two evenings we shall perform a series of five symphonies by Shostakovich, including those three that require a choir (Second, Third, Eighth, Twelfth and Thirteenth). The project will continues with a pair of further concerts in May, when the Mariinsky Theatre Symphony Orchestra will perform the Sixth, Seventh, Ninth and Tenth Symphonies by Shostakovich. Valery Gergiev will complete the performance of the complete cycle of Shostakovich’s symphonies in the Bavarian capital with two more concerts in July, conducting the Munich Philharmonic Orchestra then. 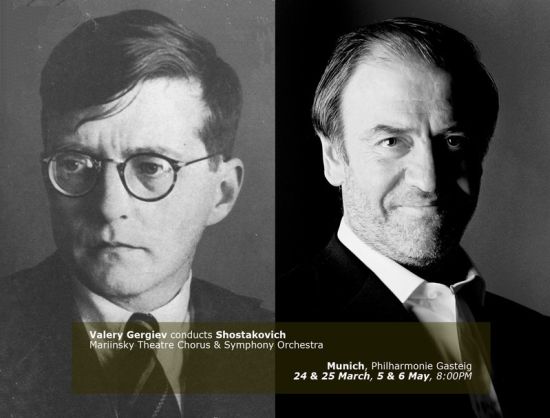 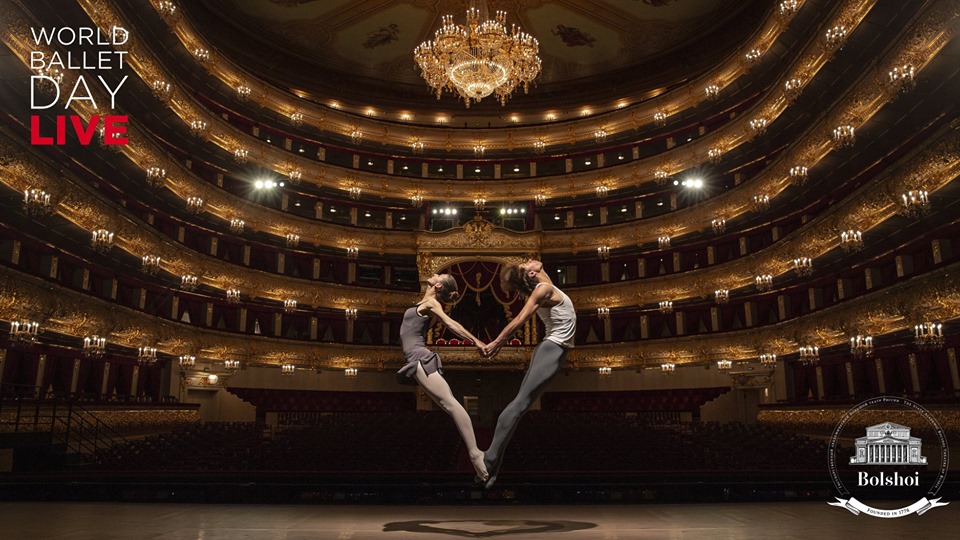