Sleeping Beauty sees Matthew Bourne and his company, New Adventures, return to the music of Tchaikovsky to complete the trio of the composer’s ballet masterworks that started in 1992 with Nutcracker! and continued in 1995 with the international hit Swan Lake.

The story of a young girl cursed to sleep for one hundred years, «The Sleeping Beauty» first appeared as a fairy tale by Charles Perrault, who also gave us such timeless tales as «Cinderella» and «Little Red Riding Hood». It was turned into a legendary ballet by Tchaikovsky and choreographer Marius Petipa in 1890.

Bourne takes this date as his starting point, setting the christening of Aurora, the story’s heroine, at the height of the fin-de-siecle period, when fairies, vampires and decadent opulence fed the gothic imagination. Years later, awakening from her century-long slumber, Aurora finds herself in the modern day, a world more mysterious and wonderful than any fairy tale. 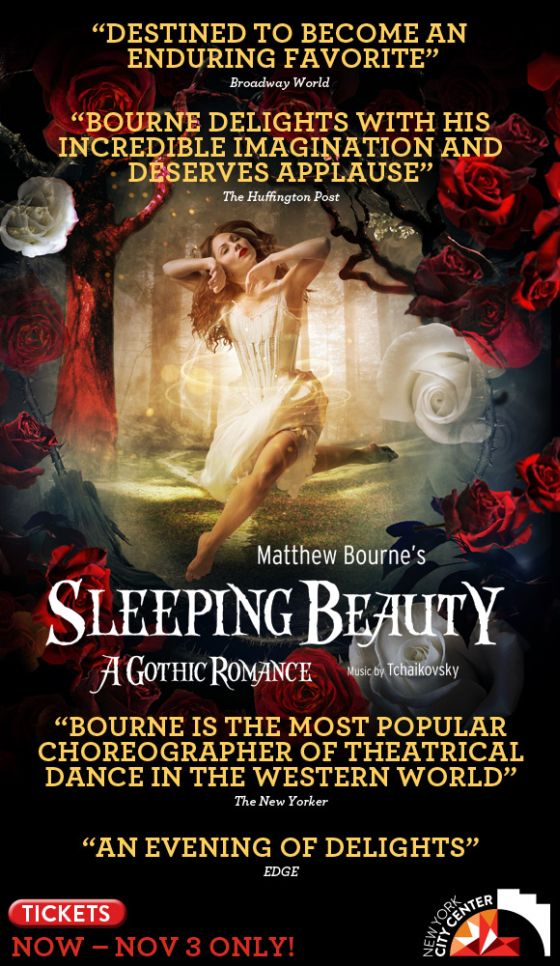 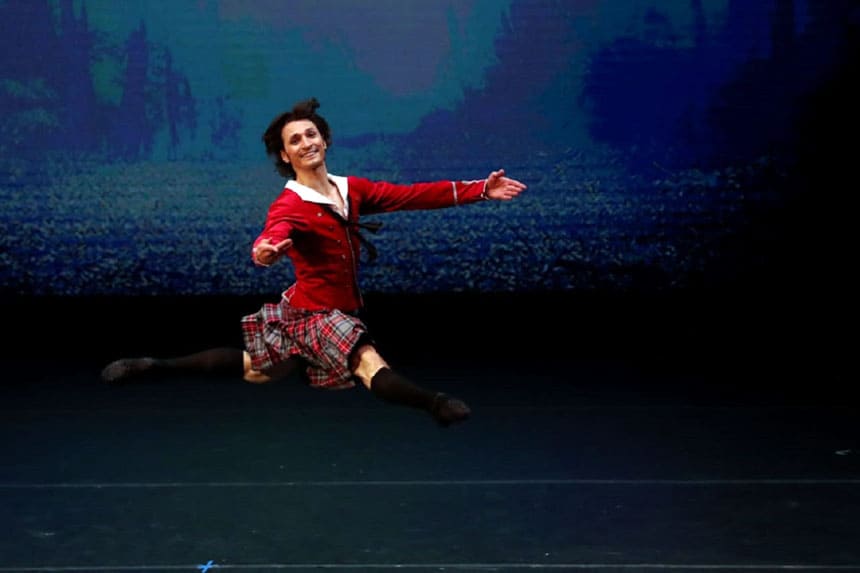