In the 2013/14 season, star ballerina Polina Semionova will once more appear as a guest dancer with the Bavarian State Ballet.

She already worked with Mr. Neumeier and the company during the intensive rehearsal period for the première of A Midsummer Night’s Dream in Munich. Alongside Matej Urban as Theseus/Oberon Polina Semionova will make her debut as Hippolyta/Titania on December 8, 2013. She will dance the same role again on December 14 as well as during the Ballet Festival Week 2014.

On November 22 and 30, (preceding her appearance in A Midsummer Night’s Dream) she returns to Munich to guest in the role of the beautiful temple dancer Nikija in La Bayadère. In 1998, this extraordinary and unique version of Petipa’s ballet was created by Patrice Bart especially for the Munich company.

Furthermore, Ms. Semionova will take on the role of Louise in John Neumeier’s The Nutcracker on January 18 and 26. Her debut in December 2012, during the first live stream of the Bavarian State Ballet, was viewed and admired by more than 40.000 people from all over the world.

Born in Moscow in 1984, Polina Semionova studied at the Bolshoi Ballet School. Graduating in 2002, Semionova was invited to join the Berlin State Opera Ballet as a principal dancer, becoming at the age of 17, the youngest principal in the company’s history. During her first season she danced the leading roles in The Nutcracker and La Bayadère and Tatiana in Onegin.

Semionova stars as Odette-Odile in the Zurich Ballet production of Swan Lake which was recently filmed and released on DVD by Bel Air Classiques. She appears as the ballerina in Herbert Grönemeyer’s music video Demo (Letzter Tag) and is one of the featured artists in EuroArts DVD Divine Dancers Live from Prague, in which she dances the pas de deux from the ballet Manon.

Semionova first appeared as a Guest Artist with ABT in 2011 and joined the Company as a Principal Dancer in September 2012. Her repertoire with the Company includes Terpsichore in Apollo, Nikiya in La Bayadère, Kitri in Don Quixote, Myrta in Giselle and Odette-Odile in Swan Lake.

Up to now Semionova performed two times in Munich, 2004 in The Sleeping Beauty and 2009 in Robbins’ Afternoon of a Faun which was part of the Terpsichore-Gala VIII. In the 2012/2013 season Semionova will dance with the Bavarian State Ballet in John Neumeier’s The Nutcracker and Marius Petipa’s/Partice Bart’s La Bayadère. 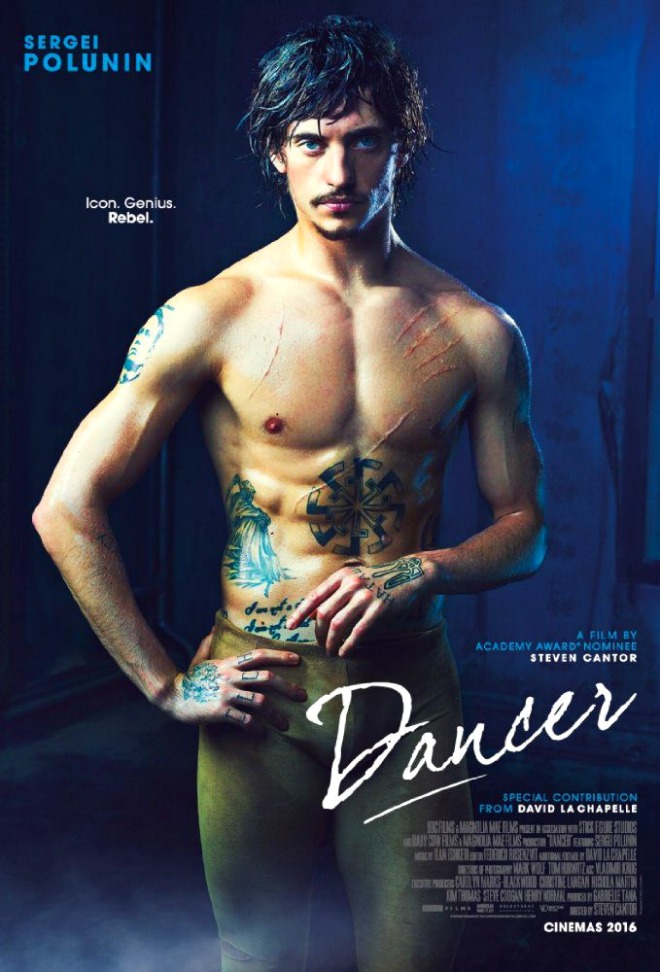