Under the direction of JKO school principal Franco De Vita, Bowman will oversee all students in the open-enrollment program, who range in age from 5-12. The school follows a specific graded curriculum, divided by age, which is outlined in American Ballet Theatre’s National Training Curriculum. The faculty of ABT’s Jacqueline Kennedy Onassis School includes members of ABT’s Artistic staff, ABT alumni and other prominent teachers.

Born in Orange County, California, Bowman received her early training with Lois Ellyn, formerly of New York City Ballet. At age fifteen, she was invited to join the corps de ballet of American Ballet Theatre where she danced for the next seven years. During that time, Bowman launched her own ballet company, the Emerson Dance Theatre, which featured up-and-coming ABT dancers. From 1989 to 1992, she danced with the Bern Ballet of Switzerland and the Zurich Ballet. In 1999, Bowman joined the staff of the Pittsburgh Youth Ballet, where she became resident choreographer and associate director. Since 2001, she has served on the faculty of ABT’s Detroit Summer Intensive. Bowman was named Artistic Director of ABT’s Summer Intensives in 2007. 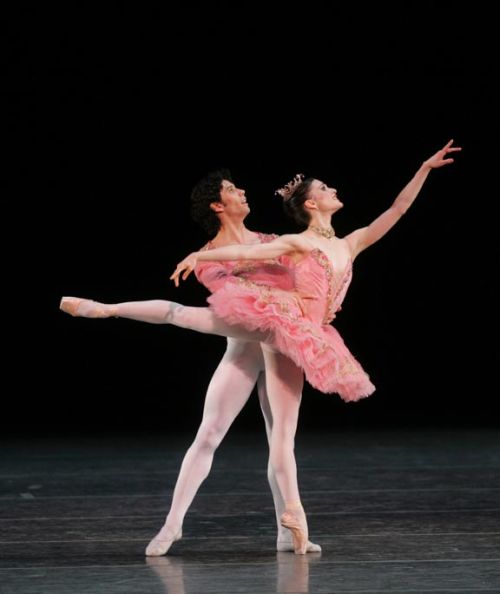