Naxos is 25 this year and to celebrate, throughout the year we'll be running exclusive monthly sales on NaxosDirect.co.uk and on our digital downloads site ClassicsOnline.com, with over 25% off key titles in our catalogue.

This unique programme is the first time that all the ballet music from Verdi’s operas has been brought together in a single recording. Although The Four Seasons from I vespri siciliani (The Sicilian Vespers) and the ballet scenes from Aida and Otello have survived, substantial pieces from Il trovatore and Don Carlo are more often cut, while the ballet from Jérusalem is all but unknown. José Serebrier’s recordings with the Bournemouth Symphony have resulted in some great successes with unusual repertoire. This release will be of interest both to opera enthusiasts and to those eager to explore Verdi’s neglected and relatively small body of concert music.

Sales Points • José Serebrier’s work with the Bournemouth Symphony.
Orchestra has resulted in some great successes with unusual repertoire, such as the ‘vivid performances’ (Gramophone) of Ned Rorem’s symphonies (8.559149) and their acclaimed series of Stokowski transcriptions. This release unearths plenty of barely known Verdi to go along with more familiar ballet scores, and will be of unique interest to opera buffs as well as those already attracted by his brilliant and betterknown orchestral nuggets.

GRAMMY®-winner conductor and composer José Serebrier is one of today’s most recorded classical artists. He has received 39 GRAMMY® nominations in recent years. His First Symphony (8.559648) was premièred by Leopold Stokowski (who premièred several of his works) when Serebrier was 17, as a last-minute replacement for the then still unplayable Ives Fourth Symphony. 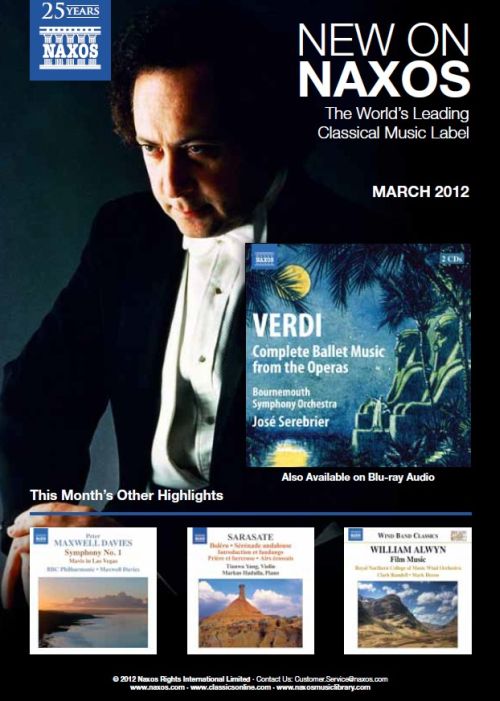 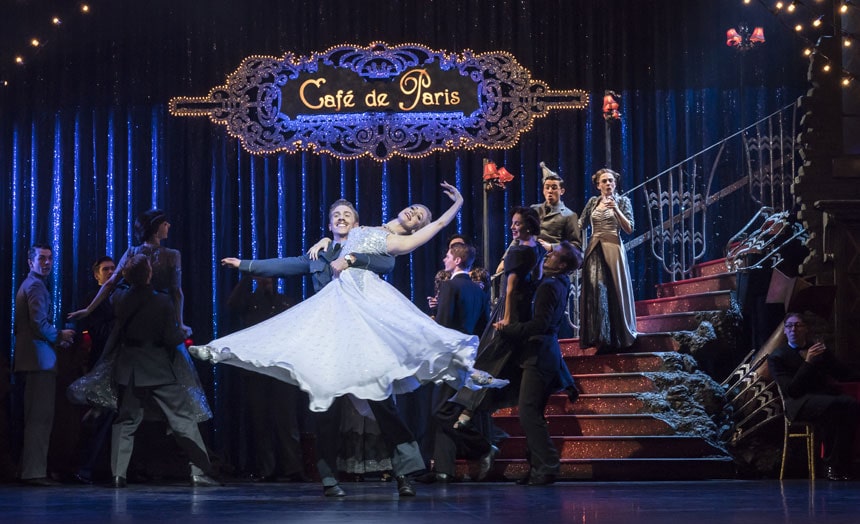