During the 2013 winter season, New York City Ballet will launch a new initiative called the New York City Ballet Art Series. The series will feature annual collaborations with contemporary visual artists who will create original works inspired by NYCB that will be exhibited at the Company’s home at the David H. Koch Theater at Lincoln Center.

During the 2013 winter season, New York City Ballet will launch a new initiative called the New York City Ballet Art Series. The series will feature annual collaborations with contemporary visual artists who will create original works inspired by NYCB that will be exhibited at the Company’s home at the David H. Koch Theater at Lincoln Center.

To kick off the new initiative, NYCB has commissioned FAILE, the Brooklyn-based artist team of Patrick McNeil and Patrick Miller. Best known as early pioneers of the contemporary Urban Art movement, their pop-culture aesthetics consist of resampled visual imagery applied to various media through painting and printmaking.

For the inaugural series, FAILE has created an exhibition titled Les Ballets de Faile, which will feature a 40-foot tower installed on the Promenade of the David H. Koch Theater for the duration of NYCB’s 2013 winter season, January 15 through February 24. The tower has been created in FAILE’s signature style, using iconography inspired by several months of research at New York City Ballet and its archives, along with FAILE’s signature library of images. The exhibition will also feature a new suite of FAILE paintings displayed in the theater’s lobbies.

In addition to the theater exhibition, the series will also feature two special performances on Friday, February 1 at 8 p.m., and on Wednesday, May 29 at 7:30. Working in partnership with the ad agency DDB, New York City Ballet has designed these two evenings to reach culturally-minded New Yorkers in their 20s and 30s who may not have previously attended New York City Ballet’s performances, with tickets priced at just $29 for every seat in the house. To further engage audiences, NYCB has commissioned FAILE to create limited edition hand-painted works that will be given to audience members who attend these performances to commemorate the evening.

In addition to NYCB’s unparalleled history of commissioning new work from some of the most influential choreographers and composers of the past 60 years, the Company also has a long tradition of working with visual artists such as Isamu Noguchi, Julian Schnabel, Francesco Clemente, Helen Frankenthaler, Roy Lichtenstein, Keith Haring, Santiago Calatrava, Per Kirkeby, and others, all of whom have created artworks and other visual elements for NYCB performances. The lobby of the David H. Koch Theater, which was built for NYCB and opened at Lincoln Center in 1964, also features a permanent art collection that includes several landmark works including Jasper Johns’ Numbers, Lee Bontecou’s Untitled Relief, and Elie Nadelman’s Two Female Nudes and Two Circus Women. With the New York City Ballet Art Series, the Company plans to engage with a new generation of visual artists and audiences.

The New York City Ballet Arts Series performance on February 1 will include George Balanchine’s Variations Pour une Porte et un Soupir, Peter Martins’ The Waltz Project, and William Forsythe’s Herman Scherman (Pas de Deux); the program on May 29 will consist of Peter Martins’ A Fool for You, Ulysses Dove’s Red Angels, Justin Peck’s In Creases, and Richard Tanner’s Sonatas and Interludes. Single tickets for both of these performances will go on sale at noon on Tuesday, January 8 at www.nycballet.com or by calling 212-496-0600.

In addition, the David H. Koch Theater will have open hours from Sunday, February 10 through Sunday, February 17 so that the general public can view the FAILE exhibition. Hours will be as follows: Sundays from 10 a.m. to 1 p.m. and Tuesday, through Friday from noon to 5 p.m. (The theater exhibition will be closed on Monday, February 11.)

FAILE is a Brooklyn-based artistic collaboration between Patrick McNeil and Patrick Miller. Since its inception in 1999, FAILE has become recognized as one of the leading artists in the contemporary Urban Art movement and distinguished themselves in the contemporary art world. Their work explores duality through a fragmented style of appropriation and collage. Working in a range of media from canvas, prints and stencils to multimedia installation and sculptures, FAILE’s work is constructed from resampled visual imagery and blurs the line between “high” and “low” culture. The duo has been exhibited in various galleries, museums and non-traditional venues throughout the world, including shows at Gagosian Gallery (Los Angeles), The Tate Modern (London), and a public installation in Portugal, called “Temple,” in which Faile fabricated a full-scale church in ruins in Lisbon’s Praça dos Restauradores Square. Most recently, FAILE unveiled a new monumental work called “Wolf Within,” a 16-foot-high fiberglass, steel and concrete sculpture that was created for the 1650-acre National Garden Park in Ulaanbaatar, Mongolia.

The project marked the first US-Mongolian collaboration of this nature. For more information and to see other works by the artists, visit www.faile.net 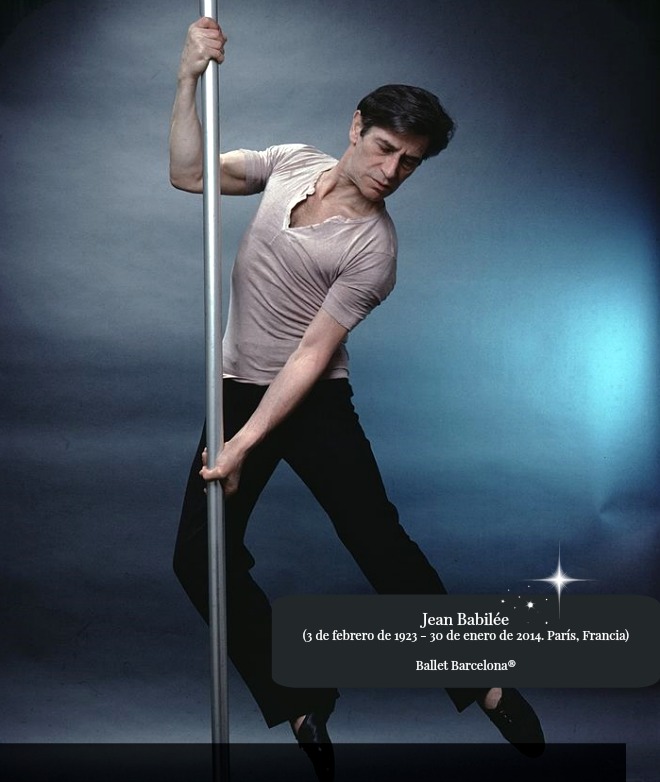