Season Highlights Include a May 8 Spring Gala Performance. Featuring Two New Works by Christopher Wheeldon With Costumes by Joseph Altuzarra and Holly Hynes. A Three-Week American Music Festival and Performances of 33 Different Ballets During the Final Three Weeks of the Season

Who Cares? will be presented in a new production featuring new costumes created by the Tony Award-winning designer Santo Loquasto, who has created sets and costumes for more than 60 Broadway shows, and numerous other stage, dance, and film productions. Loquasto has also been the production designer for more than 20 films by Woody Allen and has been nominated for Academy Awards for his work on Bullets Over Broadway, Radio Days, and Zelig.

In addition, since November of 1970 Who Cares? has been performed against a backdrop created by the legendary designer Jo Mielziner, which will be retained for the new production. Considered by many to be the greatest set and lighting designer of Broadway’s golden age, Mielziner revolutionized theatrical design with his work on the original productions of A Streetcar Named Desire and Death of a Salesman. He also designed the original productions of such landmark Broadway musicals as Carousel, South Pacific, Guys and Dolls, The King and I, and Gypsy, among more than 200 other Broadway shows.

The American Music Festival will also include a special Spring Gala performance on Wednesday, May 8 that will feature two new ballets by choreographer Christopher Wheeldon – a World Premiere pas de deux set to the “Interlude” from André Previn’s Sonata for Clarinet and Piano, and Leonard Bernstein’s Sonata for Clarinet and Piano; and a new version of Soirée Musicale, set to Samuel Barber’s Souvenirs, which was originally created for the School of American Ballet Workshop performances in 1998. The Spring Gala will also feature appearances by guest artists Queen Latifah, who will perform George Gershwin’s The Man I Love with the NYCB Orchestra as part of an excerpt from Who Cares?, and clarinetist Richard Stoltzman who will perform the clarinet scores for the new pas de deux by Wheeldon.

Other programs making up the American Music Festival include an all-Richard Rodgers program consisting of Martins’ Thou Swell, Wheeldon’s Carousel (A Dance), and Balanchine’s Slaughter on Tenth Avenue, which will debut on Thursday, May 2 at 7:30 p.m.; and an all-Robbins program consisting of Interplay (music by Morton Gould), Fancy Free (music by Leonard Bernstein), and I’m Old Fashioned (music by Morton Gould, based on a theme by Jerome Kern), which will debut on Friday, May 3 at 8 p.m.; and a “Founding Choreographers” program featuring Balanchine’s Western Symphony (traditional American melodies, orchestrated by Hershy Kay), and Robbins’ N. Y. Export: Opus Jazz (music by Robert Prince) and Glass Pieces (music by Philip Glass), which will debut on Friday, May 10 at 8 p.m.

The final week of the American Music Festival will feature an all-Martins program showcasing NYCB’s Ballet Master in Chief’s long-standing commitment to the music of American composers. The program will include Calcium Light Night (music by Charles Ives), River of Light (music by Charles Wuorinen), Barber Violin Concerto (music by Samuel Barber), and Fearful Symmetries (music by John Adams), and will debut on Thursday, May 14 at 7:30 p.m. The American Music Festival will conclude with two additional programs featuring ballets by Robbins, Martins, Benjamin Millepied, and the new Wheeldon pas de deux.

On Wednesday, May 29, NYCB will also present the New York City premiere of In Creases, a new ballet by Justin Peck that premiered last July during NYCB’s annual summer season at the Saratoga Performing Arts Center. In Creases is set to composer Philip Glass’ Four Movements for Two Pianos.

All performances will take place at the David H. Koch Theater, located on the Lincoln Center Plaza at Columbus Avenue and West 63rd Street. Tickets for all performances start at just $29 and are available at the box office, online at nycballet.com, or by calling 212-496-0600. 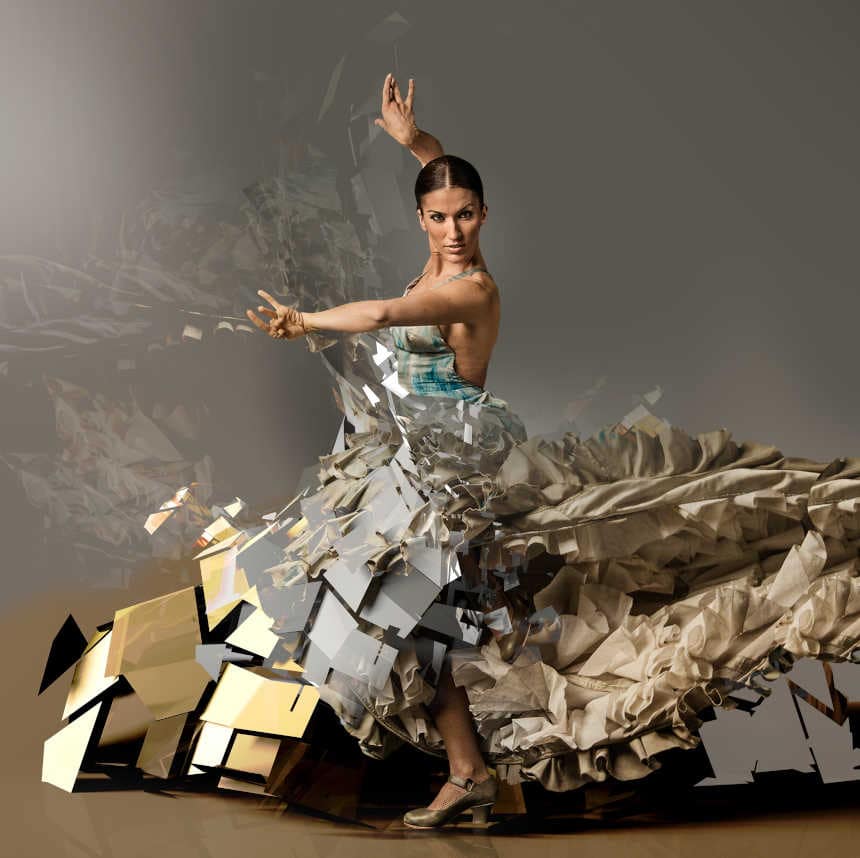