These highly entertaining memoirs of Marius Petipa, the great Franco-Russian choreogapher had never before been translated into English before their first publication in 1958. As virtual dictator of the Russian ballet in the second half of the 19th century, Petipa moulded its course for many years and may have been said to have created the style of classical dancing still known as Russian.

His renown is undisputed, and his work lives not only in the pages of dance history but in the ballet repertoire of most Companies today. Petipa’s memoirs reveal many inter­esting details of his career and of the people he worked with, including Tchaikovsky and the young Pavlova, and give an insight into his character and genius that it is not possible to gain from any other source. Written towards the end of his long life, in a mood of disillusion, when his work was neglected and in decline, he would have been delighted to know that his great ballets such as Sleeping Beauty, Swan Lake, and La Bayadere are more popular today than ever before.

«Rather than a fully-fledged autobiography, the world’s greatest choreographer sets out to talk directly to us about where he found himself in his old age and part of how he got there. He wasn’t at all happy, for various thoroughly understandable reasons, and he tells us so. His memory is about as reliable as any other old person’s and he doesn’t tell us what we’d dearly love to know about his works because he’s not writing about them. Doubtless, there’s ego involved, but the fact that he was increasingly considered old hat is undeniable. This wasn’t justified, but when did that ever make a difference. There’s a print of him aged 15 with a monkey, which hangs in pride of place on one of my living room walls. I got it from […] if you are interested. About this he talks. So this book is a breath of fresh air on many counts». John H. Turner,  Amazon.com 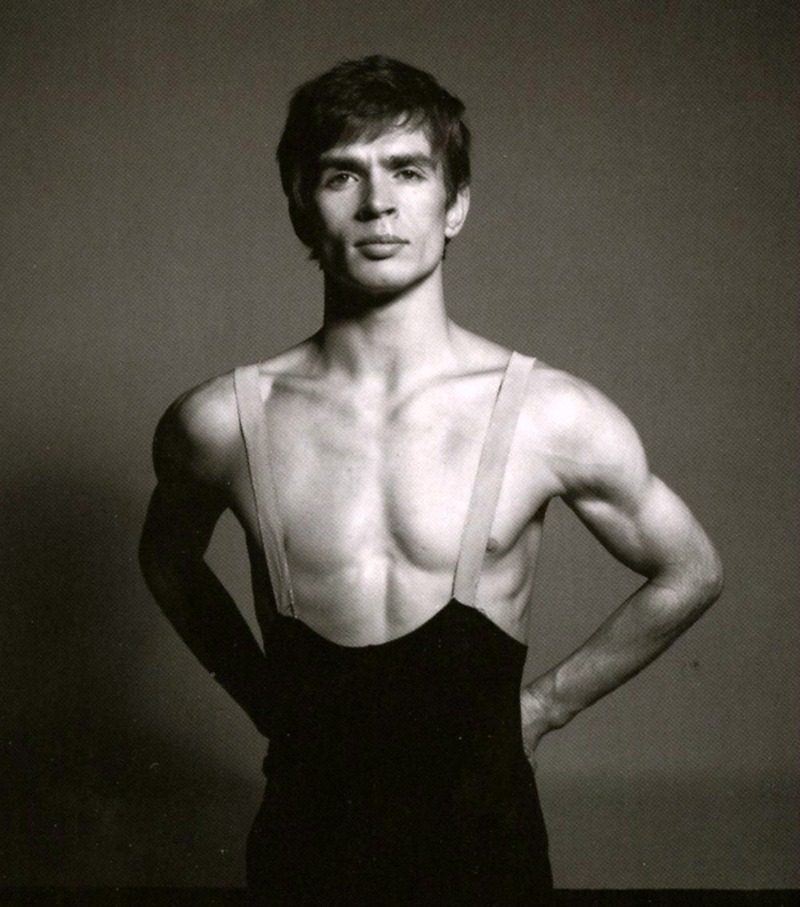