ARABESQUE, first held in 1988, while being a Russian Open Competition of ballet dancers welcomes foreign participants. From its foundation more than 900 young dancers from Russian and foreign state and private theatres and schools have taken part in it.

The Artistic Director and the Chief of the Jury of the Competition is Vladimir Vasiliev, national artist of the USSR, laureate of the Paris Academy of Dance award «The best ballet dancer of the world», winner of the most prestigious awards of Russia, France, Italy, USA, Brazil and Japan. From 1996 till 2008 the Jury was headed by the national artist of the USSR, amazing Ekaterina Maximova. Thanks to these two great masters of ballet art, the competition ARABESQUE became one of the most significant cultural events not only in Russia but in the whole world.

Traditionally during the Competition works The Press Jury established by outstanding Russian theatre and ballet critic, candidate of Artistic sciences Natalia Chernova. It includes famous Russian and foreign ballet critics, historians and journalists. Since 1994 ARABESQUE has been held under the patronage of U.N.E.S.C.O.

ARABESQUE Ballet Competition takes place in Perm State Tchaikovsky Opera and Ballet Theatre, one of the oldest theatres in Russia, built up in the 19th century on the initiative of the democratic community of Perm, with participation of the municipal musical society, to which belonged a world-famous Diaghilev family. In this family, in the atmosphere of worship to theatre, a well-known impresario of Russian art Sergey Diaghilev spent his youth. That is why until 2010 the Grand Prix of the Competition ARABESQUE beared the name of Sergey Diaghilev.

The main aim of the Competition is to attract new young dancers and to provide good opportunities for their successful career, to preserve classical heritage and to promote contemporary choreography, being a creative workshop for young choreographers and contemporary dancers. ARABESQUE is not only an important cultural event in Russia but a real pleasure for ballet amateurs and professionals all over the world. 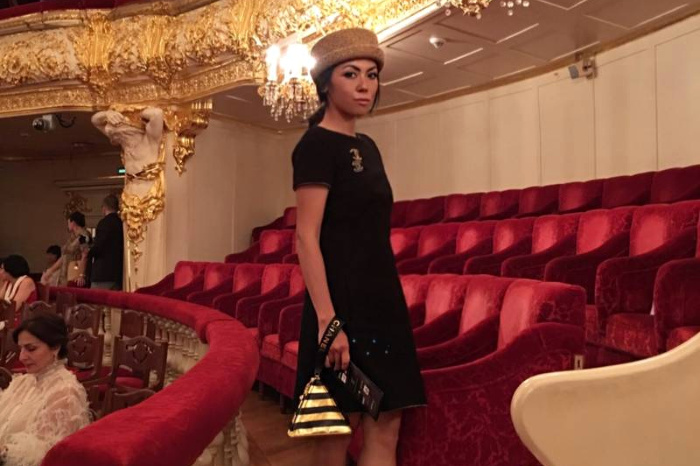