On 15 July, the premiere of the film Diamonds took place at the Mikhailovsky Theatre. Filmmaker Rustam Khamdamov, producer and art director of Diamonds, has a completely unique position in the arts.

Some of Khamdamov’s film works have hardly reached viewers at all: in some cases, the picture was washed out; in others the film was lost or confiscated by the producers. Still, they are recognized as a unique phenomenon in the cinematic arts. It’s no wonder people call Khamdamov a legend: he is the first living Russian artist in history to have his works added to the Gallery of Modern Art at the Hermitage.

The short subject film Diamonds, with Diana Vishneva and Renata Litvinova in the lead roles, was shot last spring in St. Petersburg. In September 2010, the picture was entered in the Horizons experimental film contest at the Venice Film Festival. In the film, which is similar in style to a silent movie, the ballet scenes have an especially important role: Diana Vishneva’s heroine, who has stolen a diamond brooch, is a dancer in a corps de ballet. The ballerina talked in an interview about her impressions. “I was part of a corps de ballet for the first time; I had never gone through that before. So that was an experience, to have to stand all together and do everything the same way. But that’s film for you!”

Alexey German, President of the St. Petersburg International Film Forum, People’s Artist of Russia, film director and screenwriter, promises that “this year, [the Forum] will be more than a place to watch and discuss films selected by a qualified Selection Committee: it will be an opportunity to gain a glimpse into the filmmaking process”.

“The exhibits, conferences, master classes, meetings, and round tables will all allow us to expand the horizons of the event”, added Leonid Vorobiev, Director of Special Projects at the Film Forum.

One such event will be an exhibition of the works of the film director, screenwriter, and painter Rustam Khamdamov, hosted by the Mikhailovsky Theatre. It’s no wonder people call Khamdamov a legend: he is the first living Russian artist in history to have his works added to the Gallery of Modern Art at the Hermitage. The renowned artist’s works hang in the State Tretyakov Gallery, the Zimmerli Art Museum at Rutgers University (USA), the National Museum of Ravenna (Italy), and in countless private collections around the world.

The exhibition is divided into two parts, and will culminate in the screening of Diamonds. Thief at the Mikhailovsky Theatre at the close of the festival. The exhibit will feature Rustam Khamdamov’s storyboards for Diamonds. Thief and the works of photographer Serge O. from the set of the film. Despite his busy schedule on the set of a new film, the director created a number of new works exclusively for the exhibition. All 17 works were delivered from Moscow with utmost care. Photographer Serge O. selected his behind-the-scenes and production photos exclusively for the International Film Forum.

The world premiere of Diamonds. Thief at the 67th Venice International Film Festival was met with thunderous applause from the audience and flattering reviews from critics and the jury. The plot of the half-hour black-and-white film is based on a satirical detective story — a diamond heist, to be exact. It stars Renata Litvinova and the star of Russian and American ballet, Diana Vishneva. The Cinematographer is Sergei Mokritsky, the costume designer — Nadezhda Vasilyeva. The film was produced by Konstantin Ernst (Channel One) and Vyacheslav Telnov (Lenfilm Studio). The film is notionally set in the New Economic Policy (NEP) era. Scenes from La Bayadère, a ballet by Minkus which serves as the soundtrack of the story, are included throughout the film. 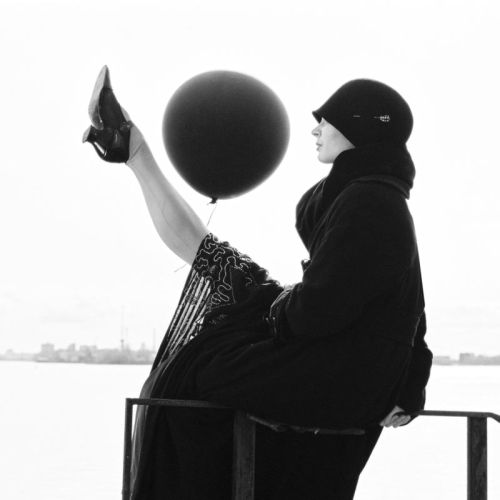 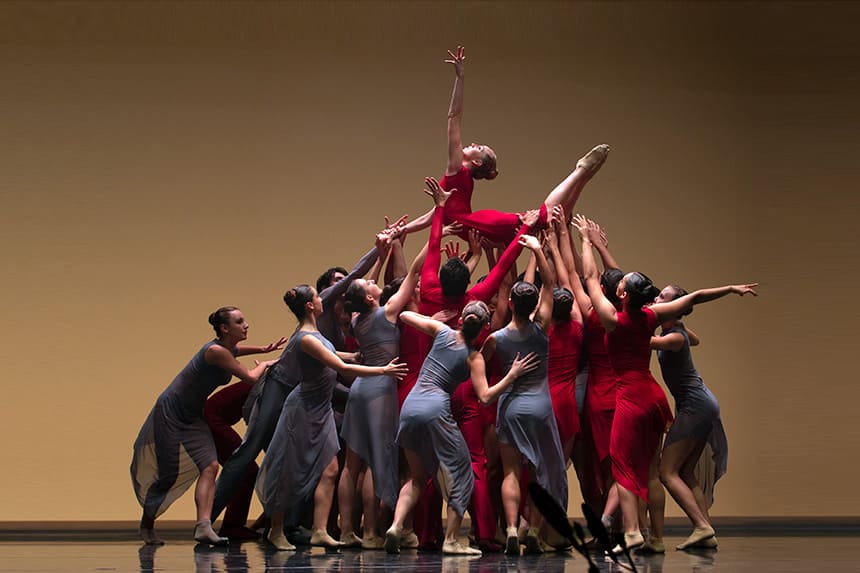