It’s not by chance that the Dutch National Ballet comes near the top of most lists of the world’s great ballet companies. This the St. Petersburg audience were able to confirm with their own eyes during last year’s DANCE OPEN at an evening of miniatures by Hans van Manen. Critics noted the «sharply honed plotting of lines, as if penetrating the very essence of the music», the «blue ice of inconceivable beauty», «the word «eternity» spelled out with dancers».

And now Dutch National Ballet is coming to Russia again, this time to open the DANCEOPEN festival programme. The choreographic collage Back to Bach is an exclusive touring version of a recent premiere from the company, specially redeveloped for this visit to St. Petersburg. While the original version consists of four compositions, offering different variations on themes from Bach’s music, this new version on the stage of the Alexandrinsky Theatre will comprise five miniatures that «flow» from Bach associatively and in their own way conceptualize his musical philosophy.

Five sketches, created by very different contemporary choreographers to music by very different composers – it’s a meditation on the theme of returning to the source, of the way in which, in difficult situations, high art helps us to find a common denominator of humanity and goodness. Here it seems is the essence of the inexplicable magic of this astonishing Dutch company – by presenting differences and contradictions, they can paradoxically inspire harmony in the soul of the audience.

Not a premiere, but a reconstruction of a masterpiece, it has luckily added to the volume of Hans van Manen pieces in the repertoire of Dutch National. It is typical for the choreographer: optimal expressiveness coupled with structural precision, simplicity and purity. Van Manen is used to work with Bach’s music: as one of the dancers noted, “Hans doesn’t use Bach, he feels Bach.

A wistful Piano Concerto in G major by Ravel in the interpretation of one of the most acclaimed choreographers today.

“I want to emphasize the mystery in the music. I like the ‘searching quality’ in it, and the feeling of an imminent parting and of trying again and again, after which the end follows anyway.I want to leave room for personal interpretation” Ted Brandsen.

Three songs of Johnny Cash inspired Marco Goecke to create the powerful and moving solo Äffi for Principal Dancer Marijn Rademakeron occasion of a benefit gala. Äffi made its way into the repertoire of the Stuttgart Ballet and also the Scapino Ballet Rotterdamand has since then been shown numerous times at national and international festivals.

Inspired by a range of Baroque dances and painters including Vermeer, Rembrandt and La Tour, the half-an-hour long ballet focuses, as the title suggests, at contrasts.Not only on the interplay of light and shadow, but the über-contemporary lines are also juxtaposed with the rich and celebratory music of Bach. Beginning with a breathtakingly fragile duet to the aria from Bach’s Goldberg Variations, the ballet opens out into a rich tapestry of explosive solos, duets and ensemble work to Bach’s Third Orchestral Suite, described by Pastor himself as a suite of dances as detailed as Michelangelo’s Sistine Chapel Fresco where ornate features contrast with light and shadow. 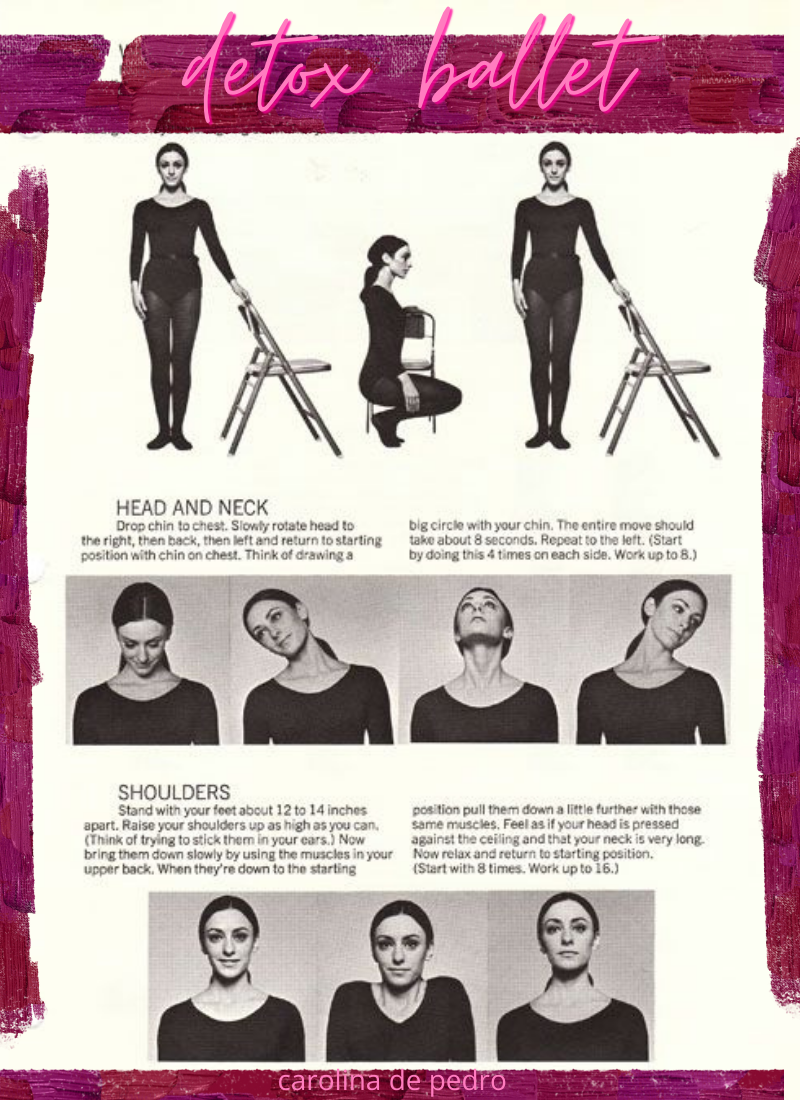