The acclaimed company is returning to the Joyce with its signature bold, sexy, and innovative dance. The performances will include: founder Michael Smuin’s Medea, a powerfully hypnotic work created during his tenure as artistic director of San Francisco Ballet; and the New York premieres of Oh, Inverted World, by Trey McIntryre set to music by indie-rock band The Shins; and Soon These Two Worlds, an effervescent ballet by Choreographer in Residence Amy Seiwert and set to pulsating music from the Grammy Award-winning Kronos Quartet’sPieces of Africa.

Debuting in March 1994, Smuin Ballet has quickly established itself as “one of this country’s most entertaining, original ballet troupes,” (Dance Magazine). Recognized for its accessible and innovative repertory, the company adheres to the philosophy that ballet should be a living dance form that can continue to engage and delight modern audiences and numerous sold-out houses. Between 1995 – 2006, the company premiered over forty works by Michael Smuin and also begun premiering works by a new generation of choreographers, drawn from Smuin Ballet’s own company of artists before his untimely passing while in the dance studio rehearsing in April 2007 for a new season of works.  The mission of Smuin Ballet is to bring enjoyment of dance to new as well as to existing audiences through works that extend and enrich the art with presentations of uncompromising originality and quality.

Smuin Ballet is proud to have called the Bay Area home for the past sixteen years. Audiences throughout the vast San Francisco metropolitan area have embraced Smuin performances with passion and enthusiasm since the beginning, supporting an expanding subscription program and touring schedule. The company offers four seasons in the Bay Area — the San Francisco, Walnut Creek, Mountain View, and a Carmel season as well. There are three engagements yearly at each venue. Smuin Ballet also tours nationally and internationally. www.smuinballet.org

Michael Smuin, the founder/director of Smuin Ballet, made the San Francisco Bay Area his home when he was a Principal Dancer with San Francisco Ballet, before going on to dance on Broadway, and appearing in film and television. He was Principal Dancer and Resident Choreographer for American Ballet Theatre before returning to San Francisco as Director of San Francisco Ballet (1973-1985), and was instrumental in raising that company’s profile in the international arts community, including many «Dance in America» programs on PBS. He directed ABT’s 50th Anniversary Gala. Broadway credits include Sophisticated Ladies, Anything Goes (Tony Award for Choreography), Shogun and Canciones de Mi Padre. Feature film credits include Cotton Club, Star Wars: Phantom Menace, and The Fantasticks. Television credits include Ira Gershwin at 100: A Celebration at Carnegie Hall. He has won Emmy Awards for Romeo and Juliet, The Tempest, and A Song for Dead Warriors. His ballets are in the repertories of many major dance companies. 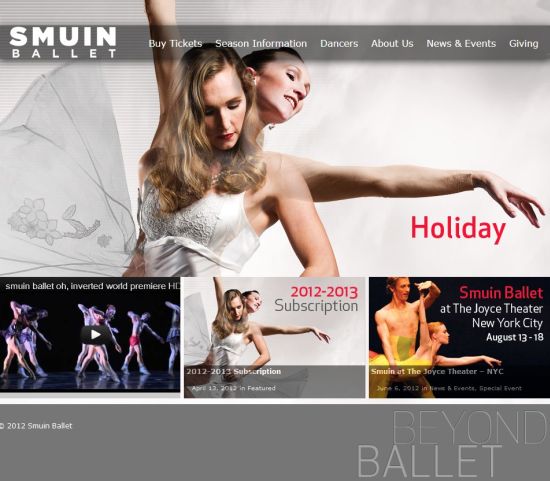 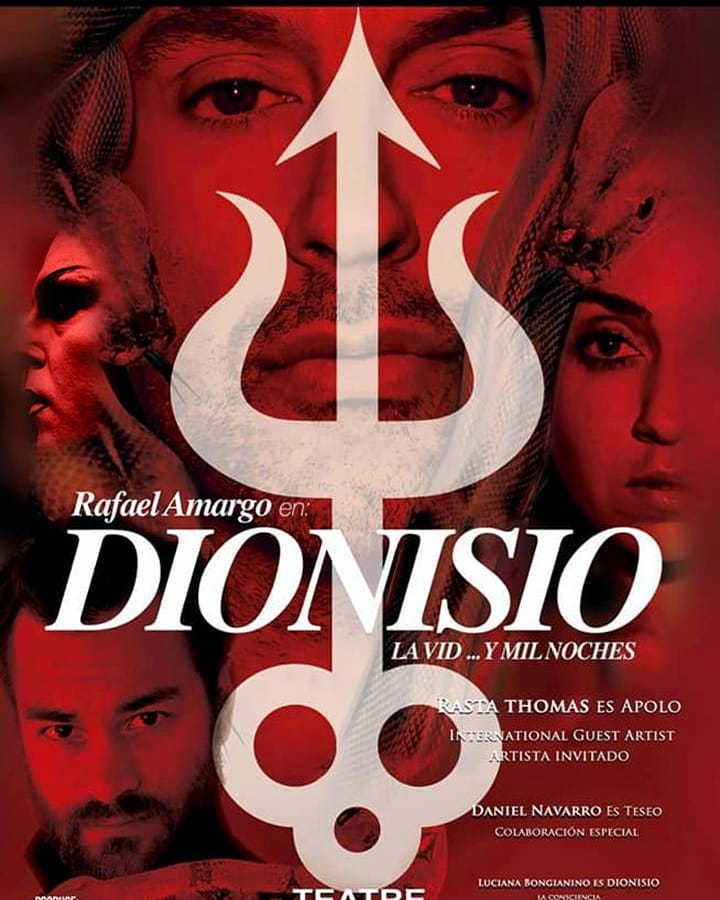