“The White Crow” inspired by the book «Rudolf Nureyev: The Life by Julie Kavanaugh» Fiennes directed from a script by David Hare. HanWay Films, which is handling worldwide sales, also co-financed the film together with BBC Films and Rogue Black. 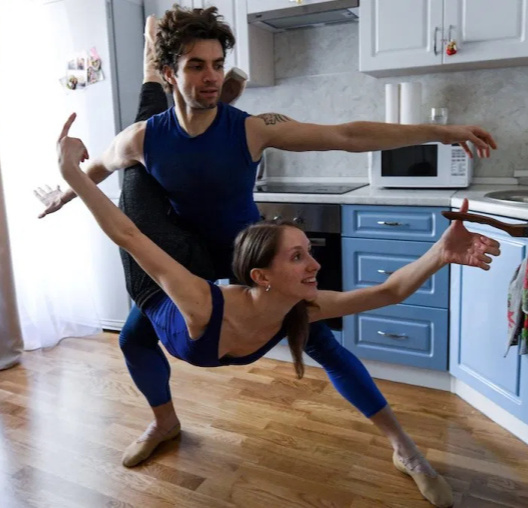