Deep End casts its audience into the depths of a fishbowl, imagined anew and harboring the illustrious, yet formidable, New York City. Drawing upon this metaphor, the work explores the ideas of confinement, self-awareness, co-habitation in an environment constantly in flux, and the insatiable quest to achieve. Seen through the female perspective, ten women transform the stage into a myriad world in which failure and success are fundamentally equal in a place whose inhabitants seem to ignore the futility of it all. 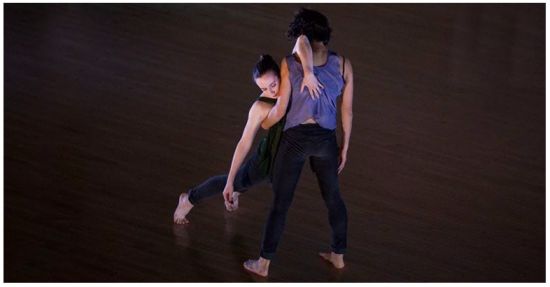 Summation Dance Company, founded by Sumi Clements and Taryn Vander Hoop, is a New York City based modern dance company creating exciting, innovative, and highly physical work. Empowering each other on all decisions, Clements and Vander Hoop have distinct roles, but an equal partnership that is complimentary in aesthetic and vision. The mission of Summation is to find the beauty in struggle and the humor in the mundane. We value dance that moves the flesh; it bubbles from underneath, knots in the back, and rips away the layers leaving us raw and exposed. We offer up this work to affect, inspire and enliven. Clements' works are powerfully kinetic and emotional explorations of the human experience. Her work demands physicality as she pushes the limits of the body, often displaying the exhaustion and vulnerability of her dancers, while at the same time using small or eccentric gestures to communicate the essence of her idea. Summation Dance strives to bridge the gap between the choreographer and the viewer, so that our art is no longer esoteric and understood only by the dance elite, but can be universally appreciated. We offer dance and arts education programs for children and young adults because we believe that fostering creativity and imagination is the key to a bright future. Our educational outreach program brings dance into the schools, offering performances, as well as movement and composition classes, to children who may not otherwise have exposure to the arts.

Sumi Clements, Artistic Director and Choreographer of Summation Dance, is a Japanese-American from California who received her BFA in Dance from the University of California at Santa Barbara where she was the recipient of the Patricia Sparrow Scholarship & Corwin Award for Choreography. Graduating with honors, she moved to New York where she was a member of Peter Kyle Dance and involved in various projects around the city. Her work has been shown at Baryshnikov Arts Center, Danspace Project, Dance New Amsterdam, 92nd Street Y, La Mama Etc., DanceNOW's RAW Festival, Triskelion Arts & the Cunningham Studios. Sumi has performed in the works of Doug Varone & Alwin Nikolais and has worked with Gerald Casel Dance Company, Kyle Abraham, and Sarah Holmes Danceworks. Sumi holds her MFA in Dance Performance and Choreography from NYU's Tisch School of the Arts.

Taryn Vander Hoop, Executive Director, Producer, and Associate Artistic Director of Summation Dance, is originally from Wisconsin, and received her BS in Dance, English Literature, and Spanish from the University of Wisconsin-Madison. While there, she was privileged to perform for Li Chiao-Ping Dance and Jin-Wen Yu Dance, as well as several guest artists including: Bill Evans, Larry Keigwin, Jeremy Nelson, and Lara Luis Malvacias. Upon graduation, Taryn moved to New York to attend NYU's Tisch School of the Arts where she received her MFA in Dance Performance and Choreography in 2010. Since moving to NYC, her work has been shown at Danspace, Dance Theater Workshop, and the 92nd St Y. She has been involved in projects with Gerald Casel Dance Company, Laura Peterson Choreography, Sarah Holmes Danceworks, and has worked for Gallim Dance. 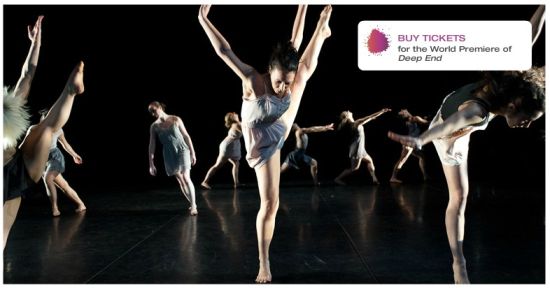 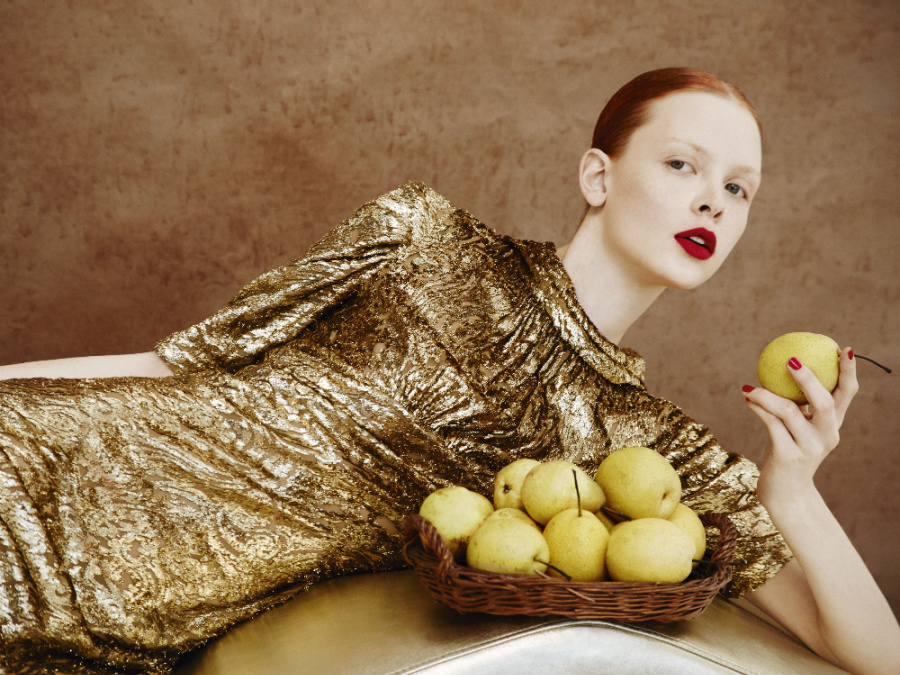