Derek Deane’s Swan Lake makes a welcome return to the Coliseum for ten performances only during Summer 2012, offering visitors to London the chance to see this five star reviewed production.

Dancing the lead role of Odette/Odile on opening night will be Daria Klimentová alongside Russian star Vadim Muntagirov as Siegfried. Daria and Vadim are now an internationally recognised star partnership and have been in demand across the world since they first danced together in Swan Lake at the Royal Albert Hall in June 2010. Their first performances were captured in the BBC Documentary, Agony & Ecstasy a Year at English National Ballet. Other dancers performing the lead roles will be Fernanda Oliveira and Dmitri Gruzdyev, Elena Glurdjidze and Arionel Vargas, Anais Chalendard and Junor Souza, Begona Cao and Esteben Berlanga and Erina Takahashi with Zdenek Konvalina.

English National Ballet will also take a specially reworked except of Swan Lake to the Olympic stage just prior to the Coliseum Run, with a performance at the Artistic Gymnastics event. There will also be a performance by the Company at the Fencing Event, with the Sword Fighting scene from Romeo & Juliet.

Arguably the most popular ballet ever created, Swan Lake tells the story of Prince Siegfried’s powerful love for the Swan Queen, Odette, and their battle against the evil magician, Rothbart. Derek Deane’s traditional production brings the romance and high drama of the grand Russian ballet tradition alive. Swan Lake is set to Tchaikovsky’s magnificent score which features some of the most beautiful music in the classical ballet repertoire. This Swan Lake was originally produced for English National Ballet by Derek Deane in 2000, based on a reworking of his 1997 in-the-round version. The in-the-round production enjoyed full houses at the Royal Albert Hall in 2010 and has delighted audiences of over 500,000 in the 14 years since its premiere.

Swan Lake has now firmly established itself as a key fixture of English National Ballet’s valuable and accessible repertoire, and the Company is delighted to be celebrating its continuing appeal in London at this exciting time.

Full Listings with casting
In order of Odette/Odile, Prince Siegfried and Rothbart 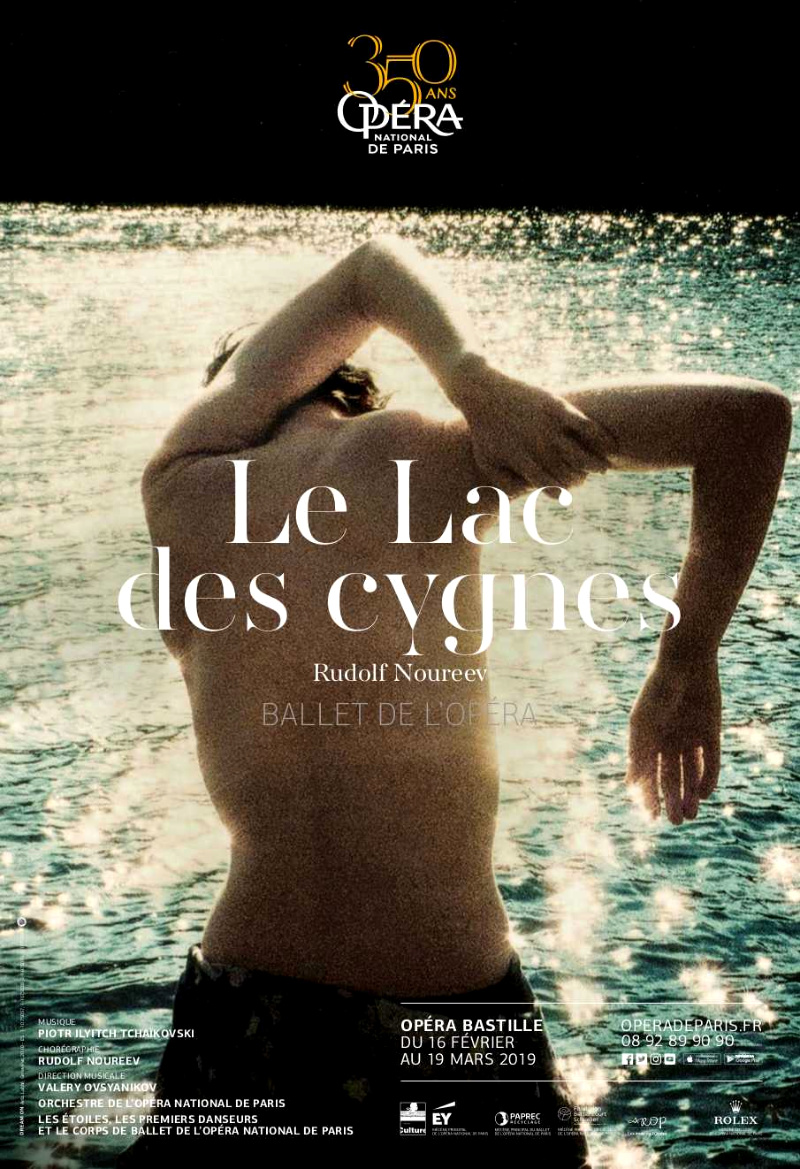