Prince Siegfried chances upon a flock of swans while out hunting. When one of the swans turns into a beautiful woman, Odette, he is instantly captivated and determines to break the spell that holds her captive. The evil spirit Von Rothbart, arbiter of the curse, disguises his daughter as Odette. Fooled, Siegfried declares his love for her, and so dooms Odette to suffer under the curse forever. Siegfried and Odette drown themselves and are united in death

Swan Lake was Pyotr Il’yich Tchaikovsky’s first score for ballet. Its 1877 premiere was poorly received, but it has since become one of the most loved of all ballets. The twinned role of the radiant White Swan and the scheming, duplicitous Black Swan tests the full range of a ballerina’s powers, particularly in the two great pas de deux of Acts II and III. Other highlights include the charming Dance of the Little Swans performed by a moonlit lake and sweeping ballroom waltzes in the splendour of the royal palace. 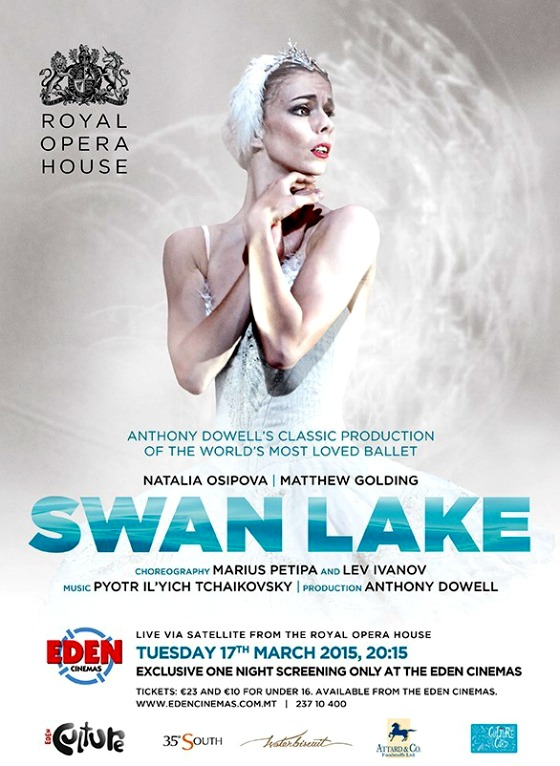 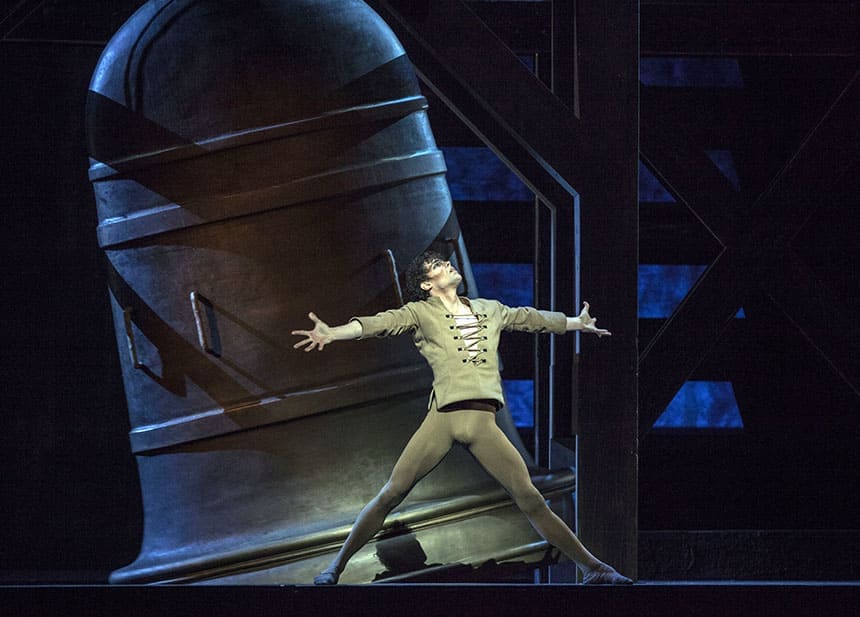