Speaking of her new role, Alina Cojocaru said: “I am very excited to be joining English National Ballet next season. I am attracted by the opportunities the repertoire offers, the combination of the classics and the chance to work with choreographers I really admire. I have always enjoyed dancing and performing in the UK and am delighted that English National Ballet will give me the chance to reach new audiences outside London. Not shy of challenges, I look forward to what the future might bring. Sharing Tamara’s passion for the art form and for artistry, I am excited about what lies ahead.”

Tamara Rojo, Artistic Director of English National Ballet said: “I am so happy to welcome Alina to the Company. She is one of the dancers I most admire. Her exquisite technique, dramatic qualities and artistry have been a constant inspiration to many, including me. I know that the dancers in the Company will be thrilled to have an artist of her stature join us and I am sure that we can give Alina the artistic challenges and opportunities she seeks.”

Alina’s debut with English National Ballet will be in the Company’s new restaging of Le Corsaire. She will dance the role of the heroine Medora on the opening night in Milton Keynes (October 17– the start of the Company’s Autumn tour) Other productions which Alina will appear in include Nutcracker in the Christmas season at the London Coliseum, Lest We Forget, the programme of ballets inspired by the Great War at the Barbican, London, in April 2014 and Romeo & Juliet in-the-round at the Royal Albert Hall in June.

Alina Cojocaru, one of the world’s greatest ballerinas, is to join English National Ballet.

Alina will join the Company as Lead Principal. She will continue to make guest appearances with Hamburg Ballet and American Ballet Theatre, two companies with which she has an established relationship.

Born in Bucharest, Alina trained in Kiev for seven years before joining the Royal Ballet School in 1997. Upon completion of her training, six month later, she returned to Kiev, to join the company as a principal dancer. A year later she joined the Royal Ballet Company (November 1999) and at the end of the season she was promoted to Soloist. On 17 April, 2001 Sir Anthony Dowell promoted Alina to the rank of principal dancer after her performance of Giselle. While a member of the Royal Ballet she continued to perform as a guest artist with companies worldwide. Alina has organized Galas in Romania and in London (Hospice of Hope) over the last few years. In February 2012 Alina premiered her Alina Cojocaru – Dream Project, in Tokyo, Japan, which she directed and staged, while performing along side friends and colleagues from the Tokyo Ballet, Hamburg Ballet, English National Ballet and Royal Ballet. Alina left the Royal Ballet in July 2013.

Prizes and awards include: 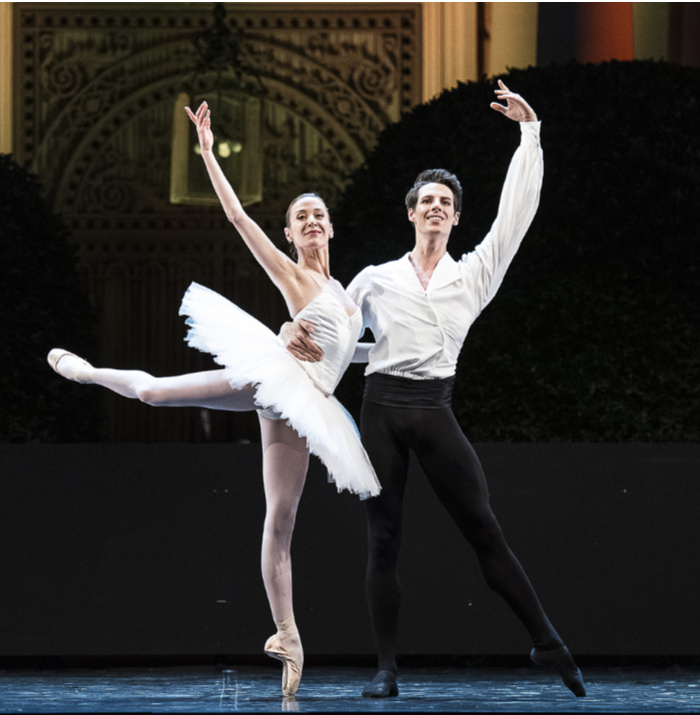