In 2014, The Australian Ballet is returning to Brisbane with Sir Kenneth MacMillan’s passionate Manon and the stylish double bill Imperial Suite.

On Tuesday 3 September 2013 The Australian Ballet launched its 2014 season, a year featuring more dance than ever before with four dazzling full-length ballets, two boundary-breaking contemporary programs, a sophisticated classical double bill, and a free outdoor performance.

The year begins with Manon, Sir Kenneth MacMillan’s tragic tale of a naïve courtesan who goes from rags to riches and back again, in Brisbane, Melbourne and Sydney.

Chroma is the name of both the bill and one of its works: the premiere of Wayne McGregor’s 2006 showstopper mixes ballet with the music of The White Stripes for one intoxicating cocktail. Also on the bill is Jiří Kylián’s “Mozart double”: Sechs Tänze and Petite Mort, and a brand new work by Resident Choreographer Stephen Baynes.

Bodytorque comes to Melbourne for the first time! The theme is DNA, and with dance in their genes, these new choreographers are sure to come up with something worth cloning.

Adelaide audiences will be whisked away to the ball under the spell of Alexei Ratmansky’s magical full-length Cinderella.

A new ballet by Resident Choreographer Stanton Welch is always something special, and his new La Bayadère will be no exception with its lavish Peter Farmer designs and exotic Indian setting.

Back by popular demand is Peter Wright’s The Nutcracker. This candy-coated Christmas confection of a ballet will surprise and delight ballet fans of all ages.

Telstra will mark their 30 year partnership with The Australian Ballet in 2014 with a year of celebration, starting with the free outdoor concert Telstra Ballet in the Bowl taking place in Melbourne.

To catch a sneak-peak of next year’s program, watch the 2014 season video on The Australian Ballet’s YouTube channel here.

Subscription packages for the 2014 season go on sale at 9am on Wednesday 4 September 2014. To book, click here. 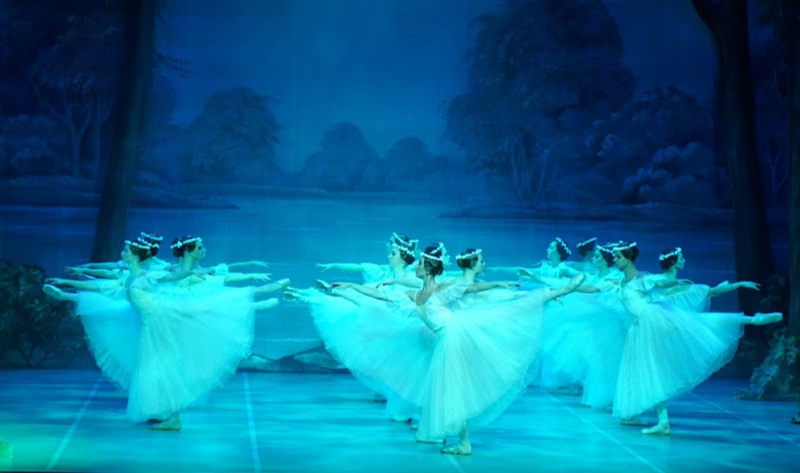