The Bavarian State Ballet is proud to present a very special highlight for the final premiere of the 2012 / 2013 season:

On June 25, 2013, the company performs the double bill Exits and Entrances at the Prinzregententheater Munich. The evening includes the Germany premiere of Merce Cunningham´s BIPED (accompanied live by the Gavin Bryars Ensemble) and Unitxt, a world premiere by Richard Siegal.

On June 25, 2013, the Bavarian State Ballet presents BIPED, one of Merce Cunningham’s signature pieces created in 1999, in a mixed bill evening together with the world premiere of Richard Siegal’s Unitxt at the Prinzregententheater.

BIPED is a Cunningham par excellence: a post-modern ballet with a sensuous appeal and the distinct casual cool attitude – even the most intricate movement sequences look organic. The dancers enter and exit the performance space throughout the piece, sometimes in tune with Gavin Bryars’ music composition. Not only did Mr. Bryars, one of the greatest post-minimalists of the 1980s, provide accompaniment for performances of the Merce Cunningam Dance Company on countless occassions, he will also play live with his ensemble for the performances of BIPED in Munich.

In a special edition (September 2009) of the magazine DANSER dedicated to the legacy of the late choreographer, French journalist Agnès Izrine wrote that Cunningham was a person who „during all stages of his life never lost the ability to laugh and to be serious, the spontaneity, the imagination and the curiosity to play.“

During the rehearsal period in Munich, American répétiteurs Jennifer Goggans and Robert Swinston, introduced the dancers of the Bavarian State Ballet to the playful approach used by Cunningham to put his unique and extremely challenging movements into sequence.

Only a few weeks ago, Munich resident by choice, Richard Siegal, was given the prestigious Munich Dance Award. His portfolio includes such successful works as CoPirates and Black Swan, as well as the ever popular adaptation of the vibrant The New 45 for the Bavarian State Ballet II / Junior Company.

Together with industrial designer Konstantin Grcic and visual artist / composer Carsten Nicolai, Siegal creates an interdisciplinary art installation for Unitxt: the mood on stage is influenced by projections, objects in the form of costumes shape the movements of the dancers in new found ways: they extend the radius of their kinesphere, impact their dynamics and enhance the quality of movement. The dancers transform into virtuosic sculptures with the aid of Siegal’s made to measure choreography. 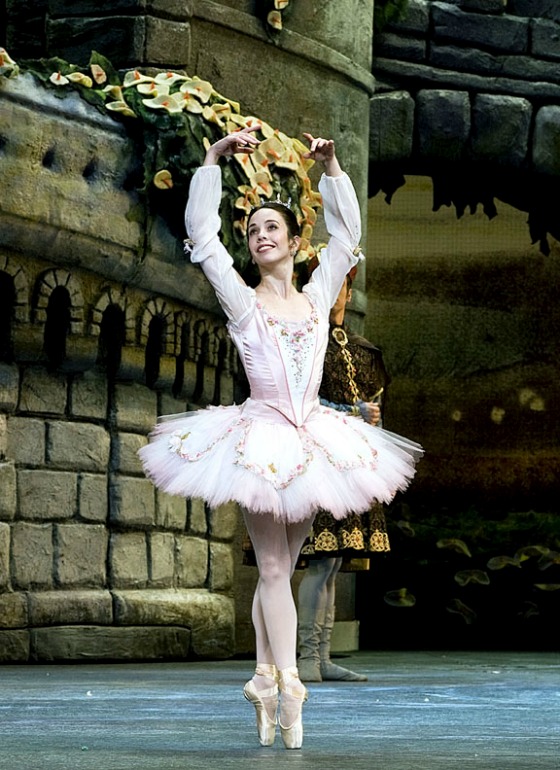