Following the worldwide success of the 2010-2011 season*, the Bolshoi Ballet returns to cinema screens for the third consecutive year. As of October 2011, Sunday 9th, the Bolshoi Theatre and Pathe Live propose a brand new series of 6 spectacular ballets (5 of which will be live broadcasts in HD and 5.1).

These performances will be broadcasted in 80 screens in France and over 400 screens worldwide. These shows will continue to bring the most prestigious ballet scene to everyone’s reach. Spectators will be able to carry on enjoying close-ups with the artists through the impressive audiovisual devices in place (10 high definition cameras), through interviews and exclusive behind the scenes footage. 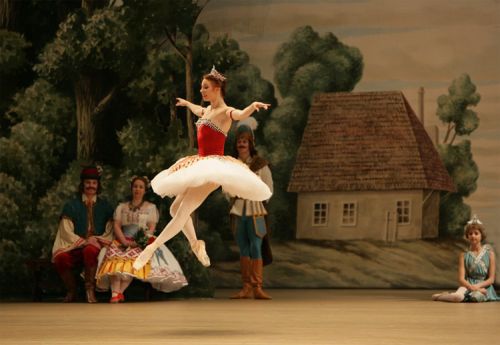 The Bolshoi Theatre of Russia (literally “Grand Theatre”) is one of the greatest music and dance stages in the world. The company was founded in 1776 by Prince Peter Urusov and Michael Maddox after the Decree of the Empress Catherine II. The Bolshoi Ballet is one of the largest ballet companies in the world. With more than 200 members and no less then 30 titles per year, its repertoire includes classic and contemporary works of world-famous choreographers. Moreover, thanks to its own school, the Bolshoi best preserves traditions of classical ballet. The Bolshoi Ballet history is full of legendary artists: Galina Ulanova, Vladimir Vassiliev, Maya Plisetskaya, Marina Semionova, Mikhail Lavrovsky. Amongst famous Bolshoi dancers nowadays, one can name Nikolay Tsiskaridze, Svetlana Zakharova, Maria Alexandrova, Natalia Osipova, Ivan Vassiliev.

Pathe Live, a Gaumont-Pathe subsidiary since 2008, is the European leader in the distribution of alternative programmes in cinemas. Its network is rapidly expanding and now counts 200 venues in France and over 400 venues across the world. Thanks to its unique system of high definition and video transmission by satellite, Pathe Live is able to deliver high quality live and recorded events everywhere across the globe. Pathe Live has, over the years, been providing a wide variety of 2D and 3D programmes such as operas, ballets, concerts, sport events and has also been a pioneer in the broadcast of 3D live shows. Pathe Live also produces its own events and offers the best European ballet companies to the public. 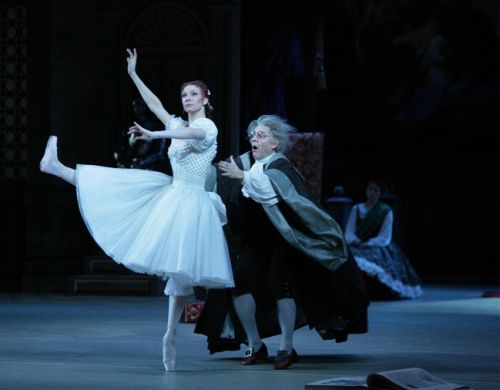 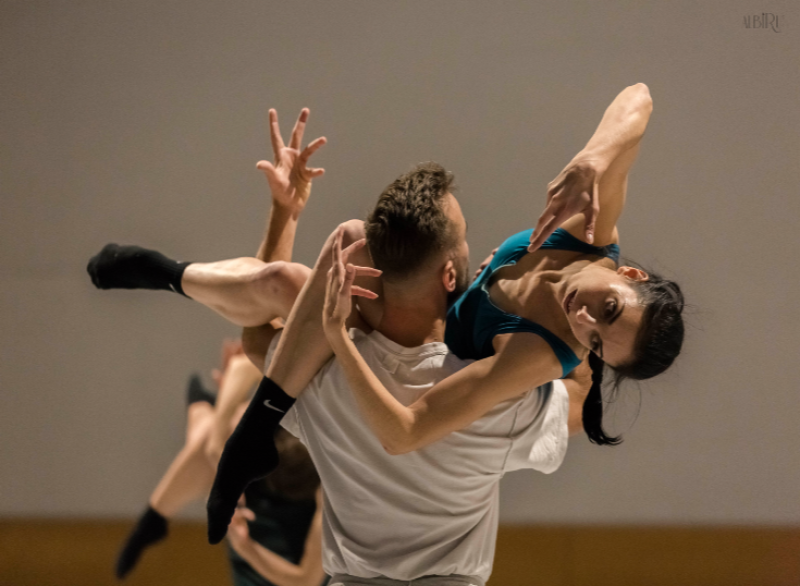