50th Anniversary of the Bolshoi Ballet’s visit to Covent Garden

The Bolshoi Ballet returns to the Royal Opera House for a fascinating three-week season, marking the 50th Anniversary of their first visit to Covent Garden under the banner of Victor Hochhauser.

The season opens with their majestic production of Swan Lake with the sublime Svetlana Zakharova in her signature role of Odette/Odile.

When the Bolshoi Theatre re-opened its doors after a massive reconstruction lasting six years, it chose to show the world, to great acclaim, their magnificent new production of Yuri Grigorovich’s The Sleeping Beauty. These will be the first performances outside Russia of this huge production, with its sumptuous costumes and spectacular décor by the famed Italian art director, Ezio Frigerio.

The Bolshoi then performs the UK premiere of their acclaimed new production of Balanchine’s Jewels, inspired by the brilliance and colour of gemstones. Fauré’s music perfectly complements the romantic elegance of Emeralds, followed by the jazzy, witty Rubies set to Stravinsky’s vibrant score; Diamonds, a glittering evocation of Russian imperialism to Tchaikovsky’s sublime music, ends the ballet in a spectacular tribute to the great Russian ballet tradition.

The season ends with three eagerly awaited performances of Petipa’s The Flames of Paris, the first time these will have been performed in the UK. Set in the time of the French Revolution, the ballet was first seen in 1932 with choreography by Vasily Vainonen to the music of Boris Asafiev.

Remounting and choreography in 2008 by Alexei Ratmansky proved a huge success and these performances see the return to the Bolshoi of Natalia Osipova and Ivan Vasiliev. 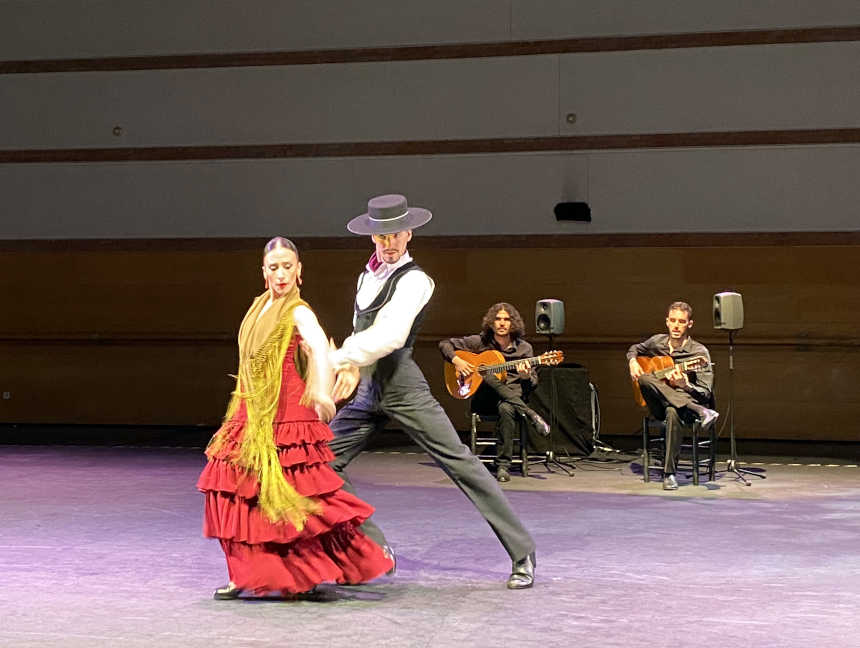