The Magazine of the Berliner Philharmoniker – ENGLISH EDITION

The magazine of the Berliner Philharmoniker has a new look and a new name. It is now called 128 after the number of members of the orchestra, and in its first edition it reports on the big Asian tour of the Philharmoniker in November 2011 and the Easter Festival, which will be held in Baden Baden from 2013.

It also has exclusive interviews with the baritone Thomas Quasthoff, the actor Armin Mueller-Stahl and pianist Helmut Deutsch. And of course chief conductor Sir Simon Rattle is not forgotten – he introduces us to some of his favourite places in Berlin.

128 – The Magazine of the Berliner Philharmoniker will be published four times a year. The stylishly designed and lavishly produced magazine is aimed at friends of the orchestra all over the world – and also to everyone who is interested in classical music and contemporary cultural issues. Our PDF preview gives you a first glimpse, free of charge.

Thomas Quasthoff: “Not at all sad about my decision”
An exclusive interview on both the past and future plans
by Martin Hoffmann and Thomas Lardon

Diversity and Individuality
Chamber music in Baden-Baden: A place for experimenting
by Susanne Stähr

Helmut Deutsch: “I don’t think, i’ve ever been too loud”
The accompanist to many great soloists in conversation
by Jürgen Otten

A Visitor in one’s own Country
by Daishin Kashimoto

Euphoria and the End of the World – Twice
by Rüdiger Liebermann

The Routine of an Orchestra Tour
by Thomas Leyendecker

On the Big Screen

Facts and Figures
Guess what?

Why are there so few female conductors?
by Antonia Kaplan

Dateline
The concerts of the Berliner Philharmoniker, March to April 2012

What are you listening to at the Moment, Armin Mueller-Stahl?
An interview with a great actor, painter, and violinis 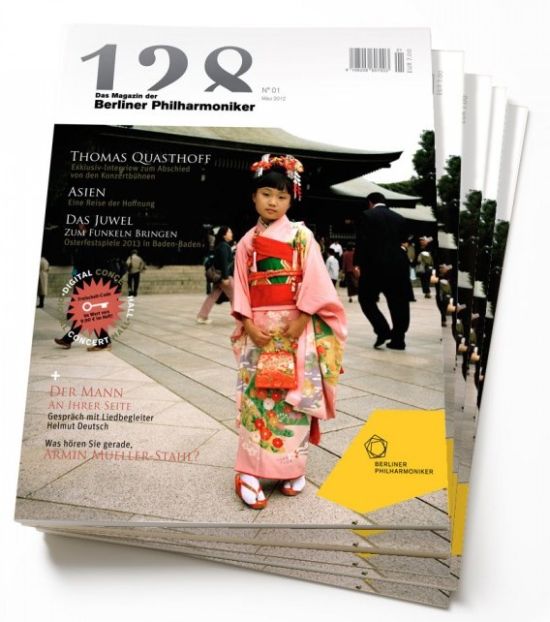 The Magazine of the Berliner Philharmoniker – ENGLISH EDITION 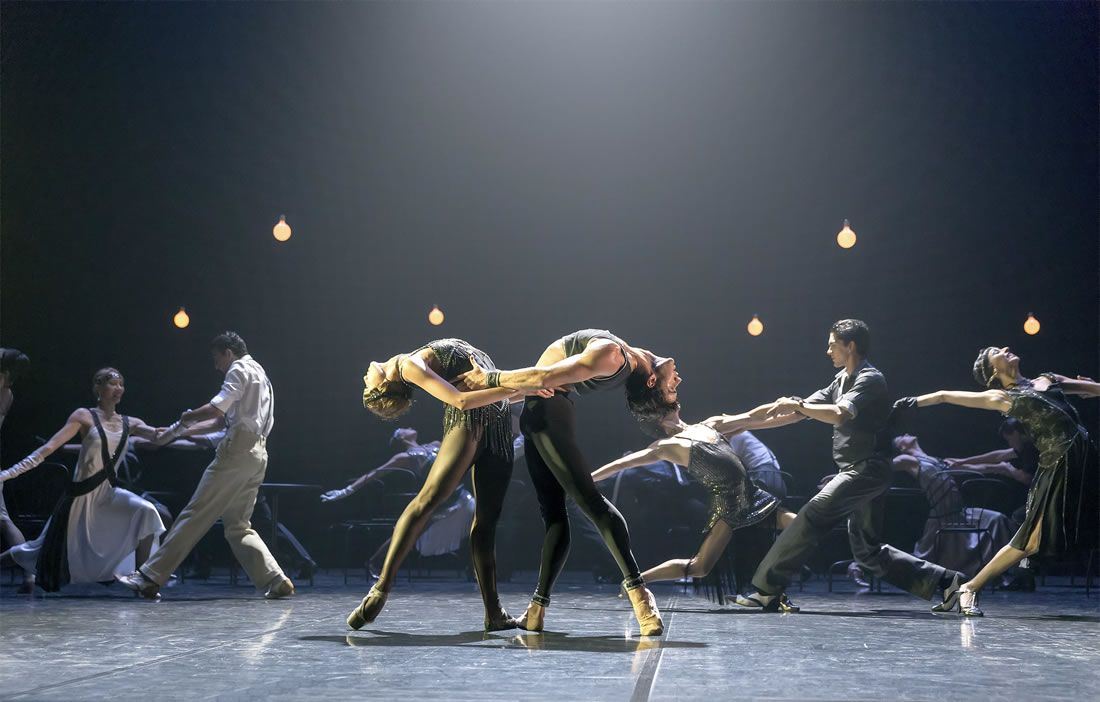