The Mariinsky in Eilat.

The Mariinsky Theatre under the baton of Valery Gergiev is to perform at the Red Sea Classic festival in Israel.

This year the Red Sea’s classical music festival, which maestro Gergiev founded and of which he is Artistic Director and Principal Conductor, is being held for the twelfth time. It is traditionally held in Eilat, the southernmost city in Israel and a major resort. Performers from the Mariinsky Theatre and Valery Gergiev arrive here in January each year to present programmes including masterpieces of classical opera and symphony music, much of it performed live in Israel for the first time ever. One of the highlights of the festival is the unusual, indeed unique, concert venue itself – the Mariinsky Theatre’s musicians will be performing on a magnificent stage at Hangar 6 of the port of Eilat which seats two thousand four hundred people. This year’s festival is dedicated to commemorating maestro Gergiev’s sixtieth birthday. This time the Mariinsky will be performing for festival audiences on three evenings, featuring two operas and one symphony music concert.

On 16 January the singers and the Mariinsky Orchestra will give a concert performance of Pyotr Tchaikovsky’s opera Iolanta under the baton of Valery Gergiev. The lead roles are to be performed by Yekaterina Goncharova (Iolanta), Sergei Skorokhodov (Vaudémont), Vladislav Sulimsky (Robert), Vladimir Feliauer (King René) and Roman Burdenko (Ibn-Hakia). This performance will be the Israeli premiere of Tchaikovsky’s last opera.

On 17 January, also a “first” for Israel, there will be a performance of one of the latest additions to the Mariinsky Theatre’s repertoire – Jules Massenet’s comédie-héroïque Don Quichotte. The role of Don Quichotte will be sung by Ilya Bannik, that of Sancho Panza by Andrei Serov and that of the Beautiful Dulcinée by Anna Kiknadze.

The Mariinsky Theatre’s tour to Israel comes to a close on 18 January with a performance of Gustav Mahler’s Ninth Symphony by the Mariinsky Orchestra under the baton of maestro Gergiev. 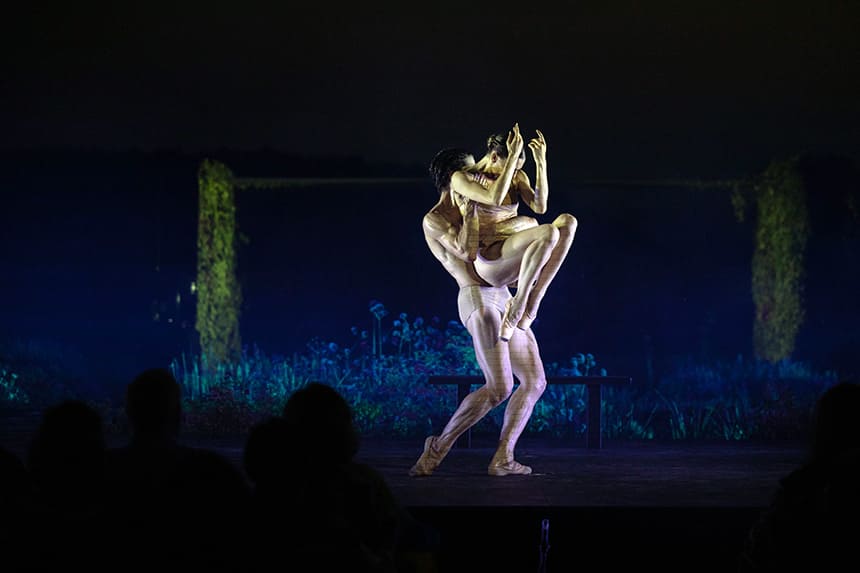