For its third annual event, VKIBC announces its panel of judges:

As in past years, the Competition is divided into three divisions:

Participants select their dances from a list provided by VKIBC, which includes solos from Sleeping Beauty, La Bayadere, Giselle, and other classics. They are also required to learn, via computer, one of the following:

Members of the Artistic Board: 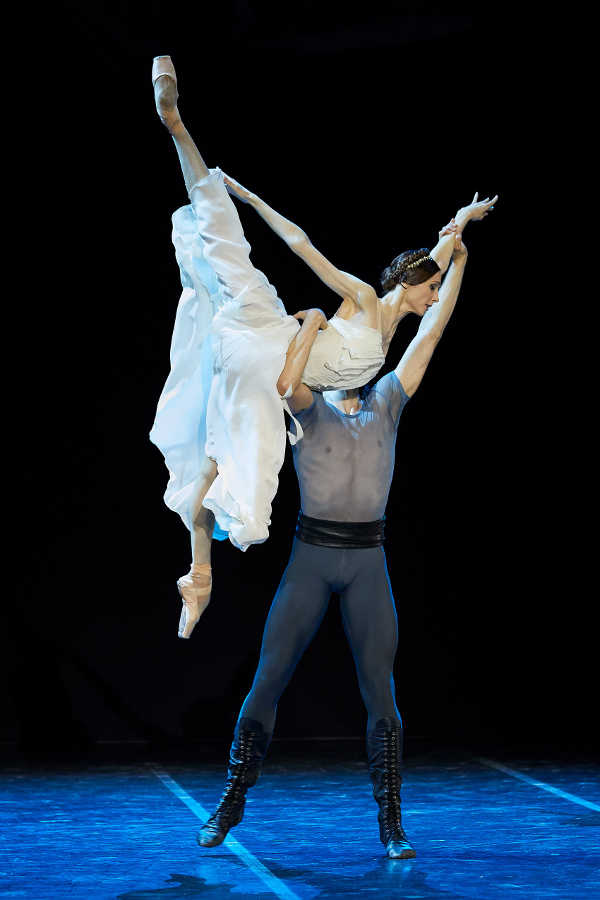