TOM GOLD DANCE TO PRESENT WORLD PREMIERE OF SOME KIND OF ROMANCE FOR DANCERS RESPONDING TO AIDS AT CEDAR LAKES.

Tom Gold Dance has been invited to be a part of the DANCERS RESPONDING TO AIDS, the eighth edition of Dance from the Heart as some of the most diverse dancers and choreographers working today come together to showcase their artistry and support DRA.

This evening will be filled with dance from Broadway and hip-hop to contemporary ballet and modern. Tom Gold Dance will present two performances, on Tuesday, January 29th at 6:30pm & 8:30pm at Cedar Lake Theater, 547 West 26th Street, between 10th and 11th Avenues, New York City.

Tom Gold Dance will present a WORLD PREMIERE piece called Some Kind of Romance and will feature dancers from Miami City Ballet, Erza Hurwitz and Zoe Zien and from Pennsylvania Ballet, Amir Yogev, Alexander Peters and Abigail Mentzer The Tom Gold Dance work comes from the company’s collection of over 20 original pieces and are all based in classical ballet vocabulary and range from traditional to contemporary.

“We are thrilled to be invited to be part of this benefit evening for DANCERS RESPONDING TO AIDS, says Director Tom Gold, “It is such a worthy cause and this performance will be a highlight of our year for myself and our dancers. “

Tom Gold Dance was founded in 2007 by former New York City Ballet soloist Tom Gold. Since 1999, Mr. Gold had been organizing groups of dancers for brief tours abroad, and as his career at NYCB drew to a close, he decided to put more energy into these tours. He envisioned Tom Gold Dance as a core group of dancers who would be based in New York but would perform internationally. His goal was to give these dancers the opportunity to perform new works created specifically for them, as well as established ballets that they might not otherwise have a chance to take on. Tom Gold Dance has since performed in France, Spain, Israel, Bermuda, and Italy.

Tom Gold is an internationally known dancer and choreographer. He was a soloist with New York City Ballet for 21 years, where he performed leading roles in works by George Balanchine, Jerome Robbins, Lynne Taylor-Corbett, and William Forsythe. In 2002 Susan Stroman created the ballet Double Feature for Mr. Gold. He has performed as a guest artist with THARP!, Donald Byrd the Group, New York City Opera, and many companies throughout the U.S. He can also be seen in the Warner Brothers film version of George Balanchine’s The Nutcracker, as well as many Live from Lincoln Center telecasts.

Mr. Gold has created works for New York City Ballet, Oregon Ballet Theater, Orlando Ballet, Balanchine on Broadway at Studio 54, An Evening of Tango at the Miller Arts Center, Ballet Academy East, Ballet School of Stamford, The Cuyahoga Youth Ballet, the Manhattan School of Music, and Vassar College and Kykuit. He choreographed a ballet for a “Works and Process at the Guggenheim” program presented at the Miller Arts Center, and created works for the Macy’s Thanksgiving Day Parade.

Founded in 1991 by former Paul Taylor Dance Company members Denise Roberts Hurlin and Hernando Cortez, is a program of Broadway Cares/Equity Fights AIDS, one of the nation’s leading industry-based, nonprofit AIDS fundraising and grant-making organizations. By drawing upon the talents, resources and generosity of the American theatre and dance communities, since 1988 Broadway Cares has raised more than $195 million for essential services for people with AIDS and other critical illnesses across the United States. 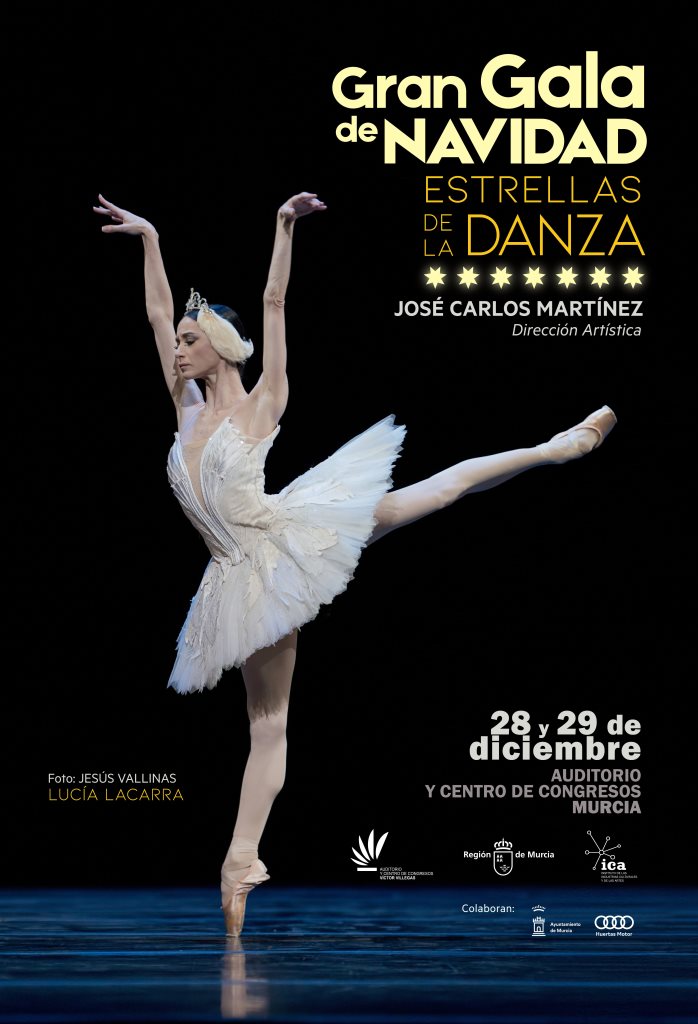