The Mariinsky Theatre officially announces that its prima ballerina Ulyana Lopatkina is retiring from ballet.

“It is hard for me to express all my thoughts, feelings, and emotions. This difficult profession is extremely demanding and my ballet career has given me a lot. I want to express my gratitude to all those whom I have met along my creative path. All those who were my mentors, friends, assistants; those who inspired me, were demanding of me; those who consoled me and took care of me, who believed in me, thanked me and supported me. All those who worked by my side and collaborated with me. And my audience, all those who understood me and gave me rounds of applause. I keep you all in my heart! I want to say ‘thank you’ to every single one of you! My joy is bittersweet. I say goodbye to you with gratitude and with that sense of satisfaction from a job well done”, says Ulyana Lopatkina in an official message.

She studied at the Vaganova Academy with Natalia Dudinskaya. Upon graduation Lopatkina joined the Kirov/Mariinsky Theatre Ballet in 1991, and was promoted to principal dancer in 1995.

Lopatkina was married to Vladimir Kornev, architect and writer (divorced in 2010), and has one daughter (Masha, born 2002).

Lopatkina did not dance during the 2016-2017 season due to injury, and her retirement from the Mariinsky was announced on the company’s website on June 16, 2017.

Lopatkina excels in classic and dramatic roles. She is a perfect example of the Russian (Kirov) school with long limbs, great strength and a classical purity of line, as well as noted musicality. 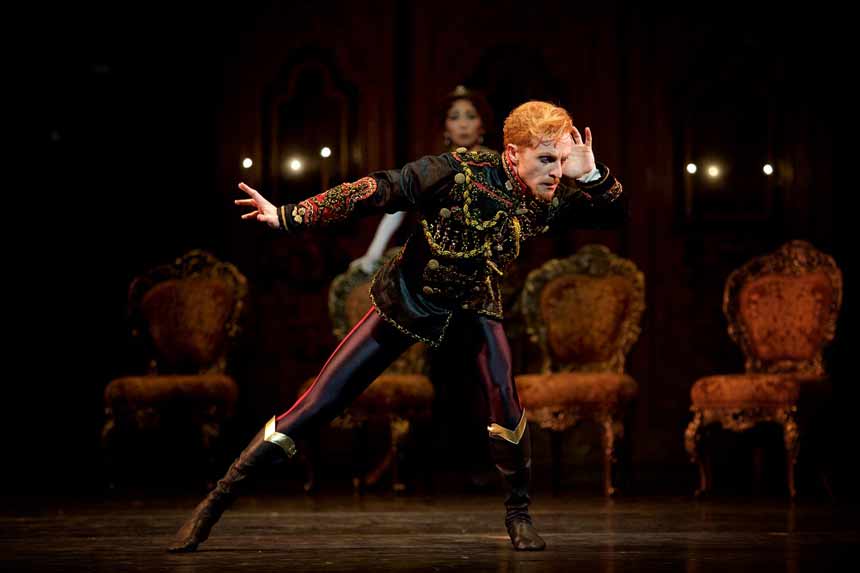