VKIBC has an unusual schedule – a couple of very long days of rounds – so I want to make sure that the schedule is clear:

Opening Ceremony at 12:30 PM, followed by a 1 PM start of Round 1 for Seniors and Juniors
expected to run until approximately 8 PM

1 PM start for Round 1 for Students, followed by Round 2 for Seniors and Juniors
expected to run until approximately 8 PM

Finals, for those selected to continue, starts at 3 PM
expected to run until approximately 7 PM

Announcement of Awards from 5 to 5:30 PM; Gala Performance starts at 6 PM
Ticket buyers may feel free to come and go during the Rounds – take a lunch break, etc. – and return to the theater.

GUESTS FOR THE GALA:

Approximately 90 dances, ages 13-25, from 21 countries around the world, from Israel to Cuba, will come to New York to participate in the Valentina Kozlova International Ballet Competition. They will appear before an international jury, chaired by Andris Liepa, dancing for scholarships, contracts with ballet companies, and monetary awards. Many of the senior entrants are already members of companies in Helsinki, Oklahoma, Washington D.C., Cuba, Germany, Canada, and other companies around the world. 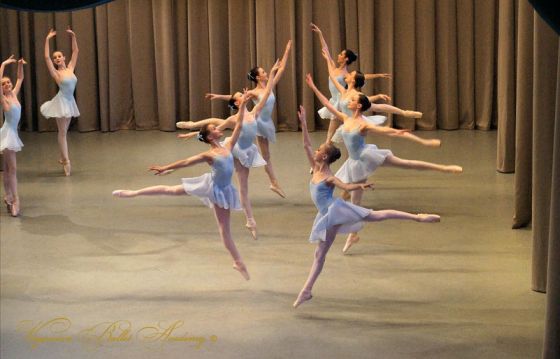 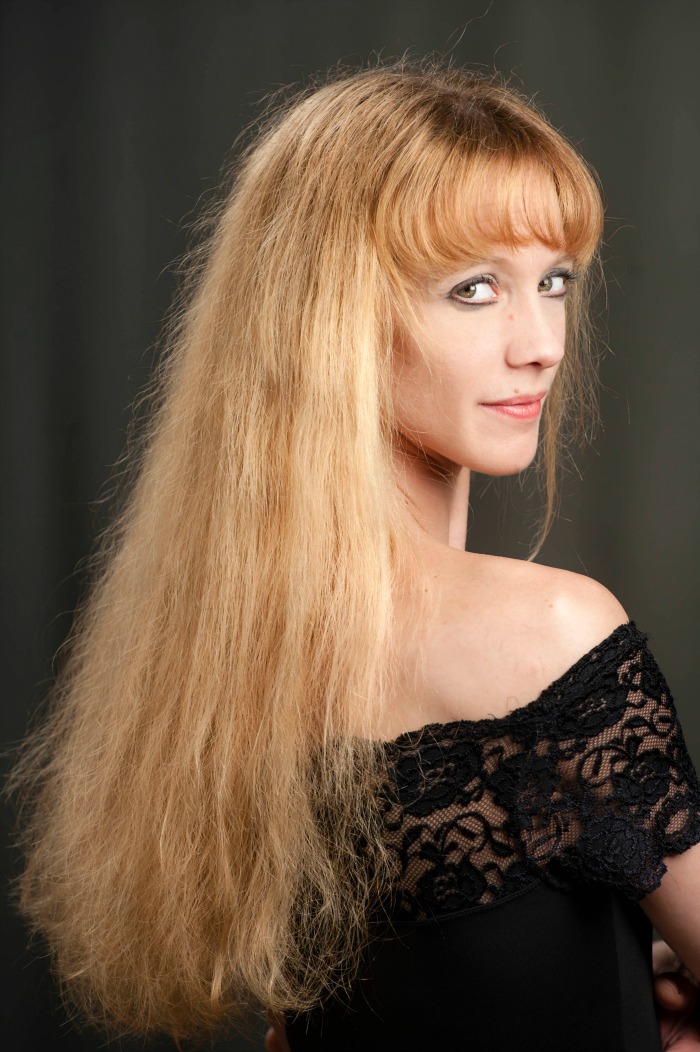