Katharina Wagner has revealed that she is in negotiations with film director Wim Wenders to hire him as the director of the new Ring Cycle at the Bayreuth Festival. The new production will open in 2013, a year of celebrations on the Green Hill to mark Wagner's 200th anniversary.

In an interview with the German newspaper Die Welt, Katharina said "I am convinced that we will come to an agreement, even though we are still working out details…Wenders has always understood music as a central element in his work…. He knows what he is talking about and what he is getting into."

This last reassurance may be a reference to a previous failed effort to hire a cinema director to conduct the Ring. In 2001, Lars von Trier agreed to direct a Ring cycle at Bayreuth. Like Wenders, von Trier had no previous operatic experience, and in 2004 abandoned the project saying he was not up to the task.

For the 2013 Ring cycle, Wenders is expected to be paired up with Russian conductor Kirill Petrenko, who has also recently been named as the next musical director at the Bavarian State Opera in Munich. www.classicalmusic.us. 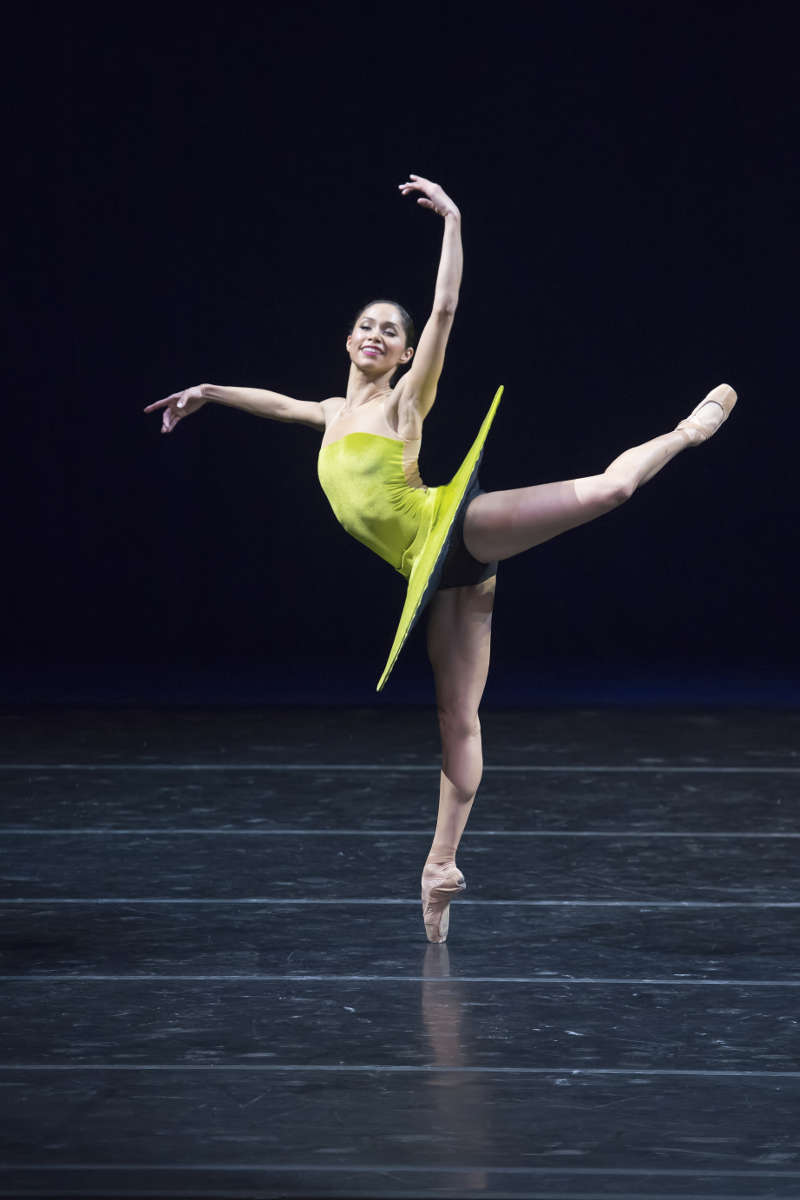