American Ballet Theatre celebrates the opening of the 2013 Spring Season at the Metropolitan Opera House with a one-time-only opening night gala performance on Monday, May 13 at 6:30pm. Caroline Kennedy and Blaine Trump will serve as Honorary Chairs of this special performance featuring all of ABT’s Principal Dancers 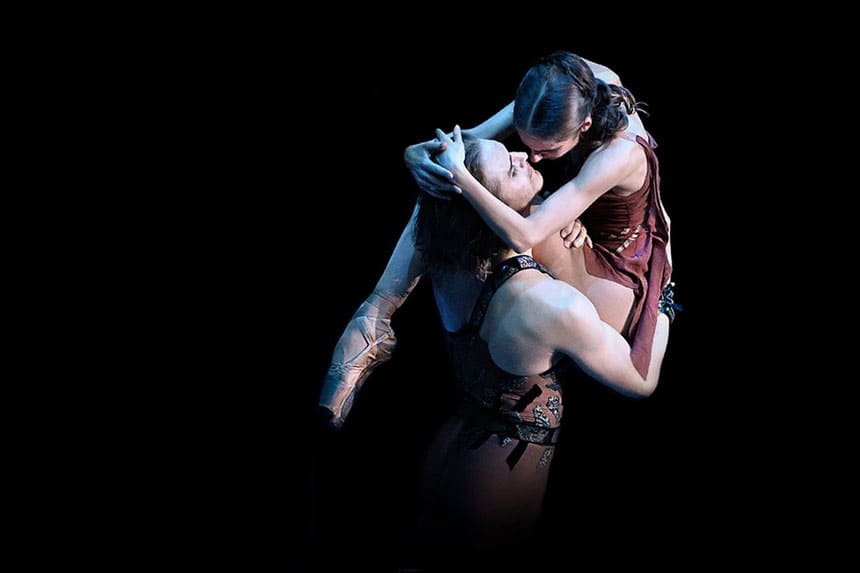