New York City Center is celebrating the 10th Anniversary of the Fall for Dance Festival with a very special season, beginning with two FREE evenings of dance at the Delacorte Theater in Central Park, hosted by The Public Theater, on September 16 and 17 (rain date, September 18). The Festival will continue at City Center from September 25 – October 5 with performances by 20 acclaimed dance companies and artists from around the world, including three new works from today’s most exciting young choreographers, commissioned by New York City Center in celebration of the tenth anniversary. The Festival’s many free pre-show events will include dance lessons and panels by choreographers, artists and dance educators. All tickets are $15 and will go on sale Sunday, September 8 at The two-week Festival at City Center will consist of five unique programs and will include performances by 605 Collective, Alvin Ailey American Dance Theater, American Ballet Theatre, Ballet Hispanico, BODYTRAFFIC, Colin Dunne, DanceBrazil, Dance Theatre of Harlem, Dorrance Dance, doug elkins choreography, etc., Gabriel Missé and Analia Centurión, HeadSpaceDance, INTRODANS, Les Ballets Trockadero de Monte Carlo, Martha Graham Dance Company, Nrityagram, Richard Alston Dance Company, Sara Mearns and Casey Herd, Sidi Larbi Cherkaoui/Sadler’s Wells London, and The Royal Ballet.

To celebrate the Festival’s 10th season, City Center has commissioned three new works: Annabelle Lopez Ochoa will create a new piece for Ballet Hispanico; Justin Peck will choreograph a new ballet for Sara Mearns, Principal Dancer, New York City Ballet, and Casey Herd, Principal Dancer, Dutch National Ballet; and The Royal Ballet’s Artist-in-Residence Liam Scarlett will create a new pas de deux for the company, which marks the first time his work will be seen in New York. Each commissioned work will receive its world premiere at the Festival and will be performed twice.

The FREE performances at The Public’s Delacorte Theater will feature four Festival alumni: New York City Ballet, Paul Taylor Dance Company, Ronald K. Brown/Evidence and STREB Extreme Action Company. (The same program will be performed on both nights.) Free tickets will be distributed, two per person, at The Public’s Delacorte Theater on the day of the show and through virtual ticketing.

The Fall for Dance Festival has received international acclaim for its quality, innovation and success in introducing new and younger audiences to the world of dance. Since its inception, the Festival has presented 177 companies and introduced more than 220,000 newcomers and dance enthusiasts to an eclectic mix of choreographers and performers.

“We launched Fall for Dance nine years ago with the goal of introducing new audiences to dance and providing a highly visible showcase for artists, and it has succeeded beyond our wildest dreams,” said New York City Center President & CEO Arlene Shuler. “We are thrilled that our 10th Anniversary celebration will open with two free programs at the Delacorte Theater. It is particularly meaningful because the New York Dance Festival, which was presented at the Delacorte in the 1960s, ’70s and ’80s, provided a model and inspiration for our Festival.”

We are delighted to partner with City Center and bring dance back to the Delacorte, where it has such a beautiful and distinguished history,” said Public Theater Artistic Director Oskar Eustis. “Fall for Dance was formed on the same democratic principles as The Public Theater; indeed City Center and The Public are both democratic artistic institutions intent on making art for the people. It’s a match made in heaven, or New York, which is the same thing.” 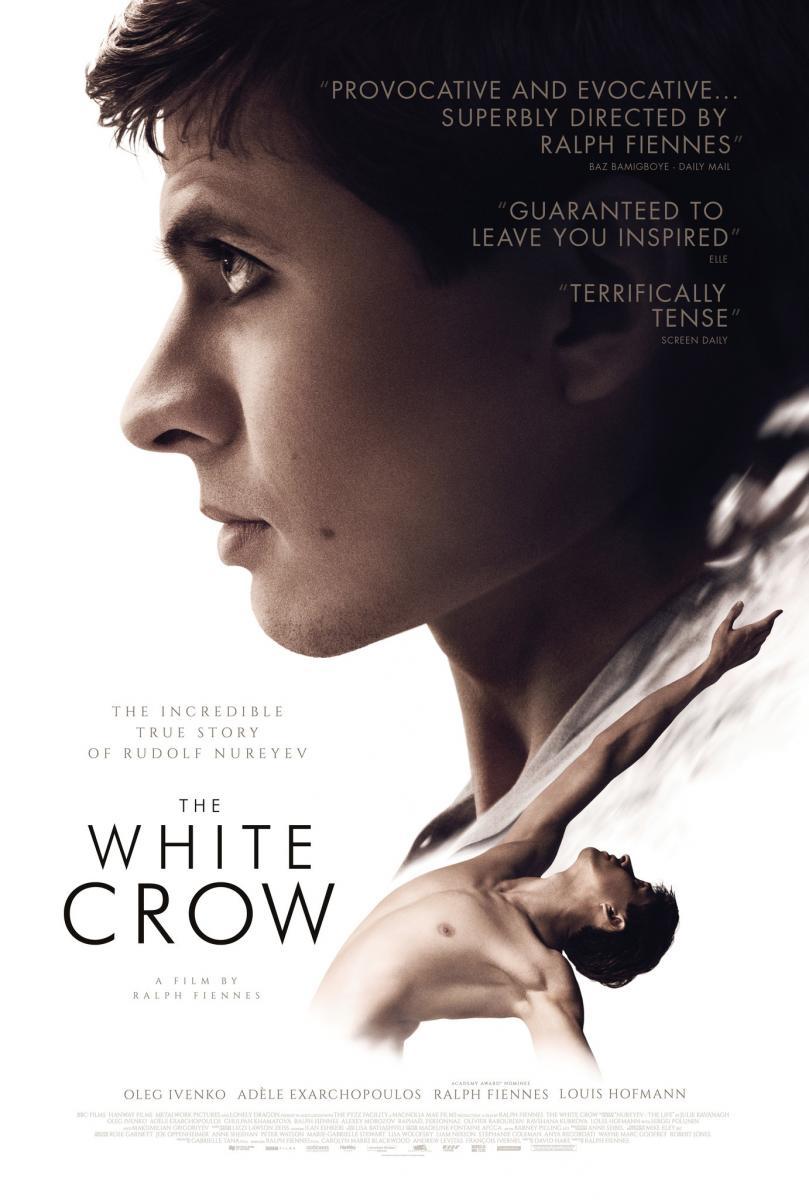