American Ballet Theatre will perform a Fall season, October 30-November 10, 2013, at the David H. Koch Theater at Lincoln Center, it was announced today by Rachel S. Moore, ABT’s Chief Executive Officer.  The engagement begins a multi-year agreement with the Koch Theater, the terms of which include two weeks of performances each Fall through 2015.

“We eagerly look forward to performing at the Koch Theater next Fall,” said Moore.  “The Koch Theater is a wonderful venue for dance and its larger stage will broaden the scope of the repertory that we can perform.  Our engagement is especially meaningful given ABT’s history of memorable performances at the venue during the 1960’s and ’70’s.”

American Ballet Theatre held regular engagements at the venue, then the New York State Theater, from 1965 through 1976. 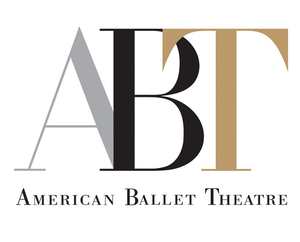 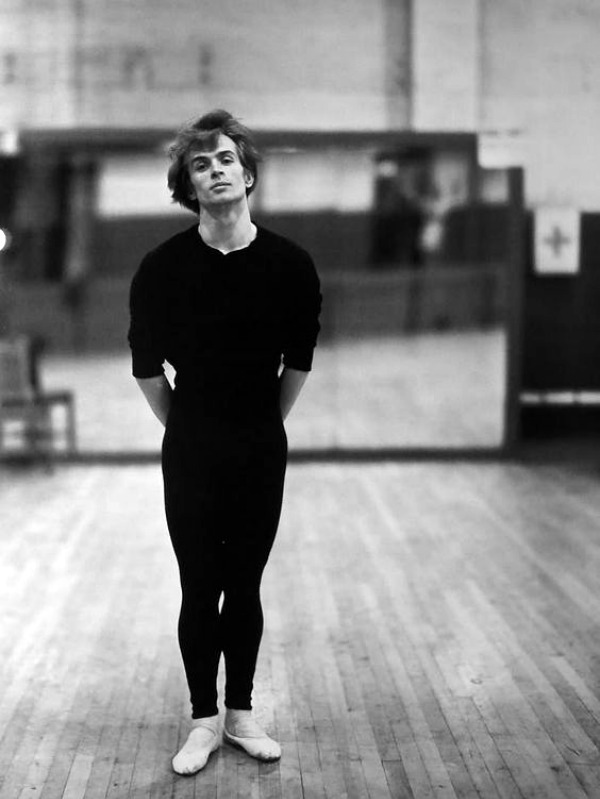