BALLET HISPANICO  presents the World Premiere of Espiritu Vivo created by Ronald K. Brown  and set to music performed live by Susana Baca; Asuka, Eduardo Vilaro’s first work for the company; and the New York Premiere of Annabelle Lopez Ochoa’s Nube Blanco at The Joyce Theater from April 17-29, 2012 with Family Matinees on April 21, 28, 29 at 2pm.

Ballet Hispanico, recognized as the preeminent Latino dance institution in the United States, returns to The Joyce Theater for its annual New York Season from April 17-29, 2012. This year’s program pays tribute to the richness and range of the company’s Latino roots – and the diverse talents of the dancers – and features African and Caribbean influences. Works to be performed include a World Premiere, Espiritu Vivo, created especially for Ballet Hispanico by Ronald K. Brown and set to music by Afro-Peruvian Latin Grammy Award winner Susana Baca, who will perform live during Program A; the Joyce premiere of Asuka, Artistic Director Eduardo Vilaro's first work for the company, an exuberant homage to salsa legend Celia Cruz; and the New York Premiere of Annabelle Lopez Ochoa’s Nube Blanco. The Joyce Theater is located at 175 Eighth Avenue (at 19th Street), NYC. Tickets range from $10-$59. Tickets are available by phone at 212-242-0800 or online at Joyce.org.

Espiritu Vivo, an exciting collaboration between Ballet Hispanico and Brooklyn-based choreographer Ronald K. Brown, explores the intersection of the African and Latino diasporas in the Caribbean and in Latin America. Using the rich history, tradition, and dance forms from these regions, the work explores the stages of grief and the promise of a new day. Susana Baca will perform live during Program A.

Asuka is a celebration of the music of Celia Cruz through the lens of the Latino experience. Cruz, renowned as the "Queen of Salsa," captured the heart of Latinos the world over and became a symbol of perseverance for many. Through rich imagery and humor, Eduardo Vilaro explores the struggles of departure from one’s homeland and the exuberance of success experienced by a community.

Nube Blanco (White Cloud) is inspired by Annabelle Lopez Ochoa’s childhood memories of the beautiful songs of Maria Dolores Pradera.  Lopez Ochoa brilliantly integrates the Spanish zapateado technique or footwork that is found in flamenco dance and gives it a contemporary twist.

Ballet Hispanico will perform April 17-29, 2012 at The Joyce Theater, with performances Tuesday and Wednesday at 7:30pm; Thursday, Friday and Saturday at 8pm; and Saturday at 2pm; and Sunday at 2pm and 7:30pm.

The matinee performance on Saturday, April 21 will be a Family Matinee. Tickets for children are $10 ($6 with Joyce Junior Membership).  Ballet Hispanico’s Family Weekend matinees will take place on Saturday, April 28 and Sunday, April 29. The Joyce Theater is located at 175 Eighth Avenue (at 19th Street), NYC. Tickets begin at $10 and are available by phone at 212-242-0800 or joyce.org.

ABOUT BALLET HISPANICO
Celebrating 41 years of dance and culture, Ballet Hispanico was founded by Tina Ramirez and is recognized as the nation's preeminent Latino dance organization. Now led by Artistic Director Eduardo Vilaro, Ballet Hispanico has grown from its grassroots origins as a dance school and community-based performing arts troupe to become a world-class institution that explores, preserves, and celebrates Latino cultures through dance. With a professional Company that has performed for an audience of over 2 million throughout 11 countries on 3 continents; a School of Dance unique in its emphasis on ballet, modern and Spanish dance; and an Education & Outreach division that creates extensive programming for public schools, both in New York and around the country, Ballet Hispanico builds new avenues of cultural dialogue and shares the joy of dance with all communities. For more information, visit www.ballethispanico.org. Follow Ballet Hispanico on Facebook and Twitter.

THE JOYCE THEATER FOUNDATION, INC., a non-profit organization, has proudly served the dance community and its audiences since 1982. The founders, Cora Cahan and Eliot Feld, acquired and renovated the Elgin Theater in Chelsea, which opened as The Joyce Theater in 1982. The Joyce is named in honor of Joyce Mertz, beloved daughter of LuEsther T. Mertz. It was LuEsther’s clear, undaunted vision and abundant generosity that made it imaginable and ultimately possible to establish the theater. One of the only theaters built by dancers for dance, The Joyce Theater has provided an intimate and elegant New York home for more than 290 domestic and international companies. The Joyce has also commissioned more than 130 new dances since 1992. In 1996, The Joyce created Joyce SoHo, a dance center providing highly subsidized rehearsal and performance space to hundreds of dance artists. New York City public school students and teachers annually benefit from The Joyce’s Dance Education Program, and adult audiences get closer to dance through pre-engagement Dance Talks and post-performance Humanities discussions. The Joyce Theater now features an annual season of approximately 48 weeks with over 340 performances for audiences in excess of 135,000. 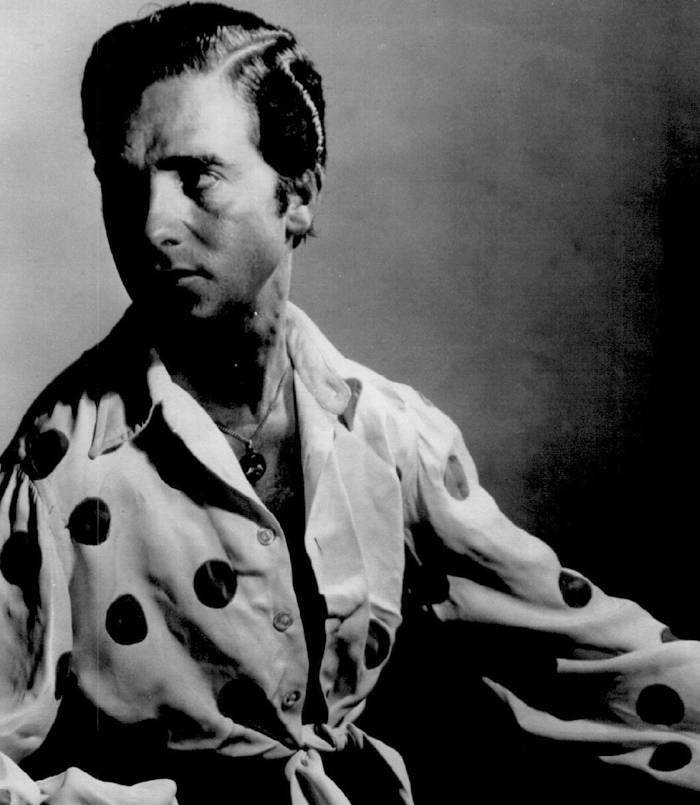