“Operalia is like the Olympic games for the opera: singers from all over the world compete to get to the finals and to win. The enthusiasm and the joy of life of this new lymph and blood showed that opera will live forever and never die.”
Plácido Domingo

This 20th edition was full of surprises, two ex –equo prizes, several announcements and a level that makes this competition unique in the world: 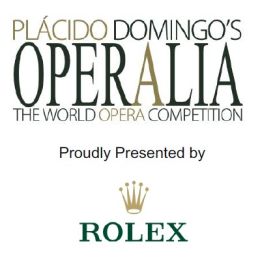 The two ex-equo were not shared between the participants but both winners received the same amount. Having two ex-equo (2nd award male category and 1st award male category) is very rare and testifies the quality of the singers, a level which is increasing year by year and makes extremely difficult the deliberation of the jury.

At the end the American soprano Janai Brugger was called by Plácido Domingo for three times and was awarded with the Pepita Embil Domingo Zarzuela Prize, the Public vote and the first female prize; as well as the Chinese baritone Yunpeng Wang, who received the Don Plácido Domingo, Sr., Zarzuela Prize, the second prize and the public preference. Helga Schmidt, Director of Palau de les Arts, Valencia in Spain offered the main female role in Due Foscari by Giuseppe Verdi (Lucrezia) to the Chinese soprano Guanqun Yu, who will perform this title in January 2013 in Valencia, together with Plácido Domingo, in the year that celebrates the 200 years of Giuseppe Verdi.

Plácido Domingo officially announced that in 2013, the 21st edition of Operalia will take place in Verona, in the year that celebrates the 100 years of the famous Festival at the Arena of Verona (Operalia 19 – 25 August 2013).

The President of NCPA Chen Ping asked Plácido Domingo to start in Beijing a new program for young singers, similar to the The Domingo-Thornton Young Artist Program in Los Angeles, the Domingo-Cafritz Young Artist Program in Washington DC or the Centre de Perfeccionament Plácido Domingo at the Palau de les Arts Reina Sofía, further details will be discussed very soon with NCPA. 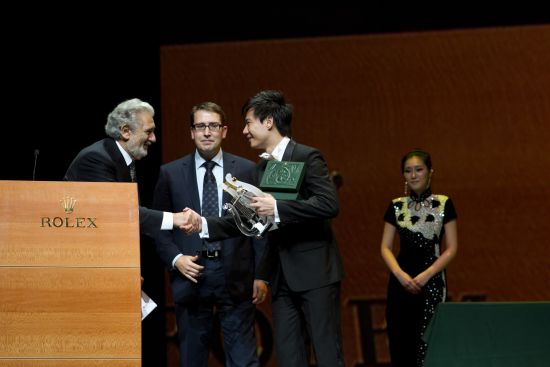 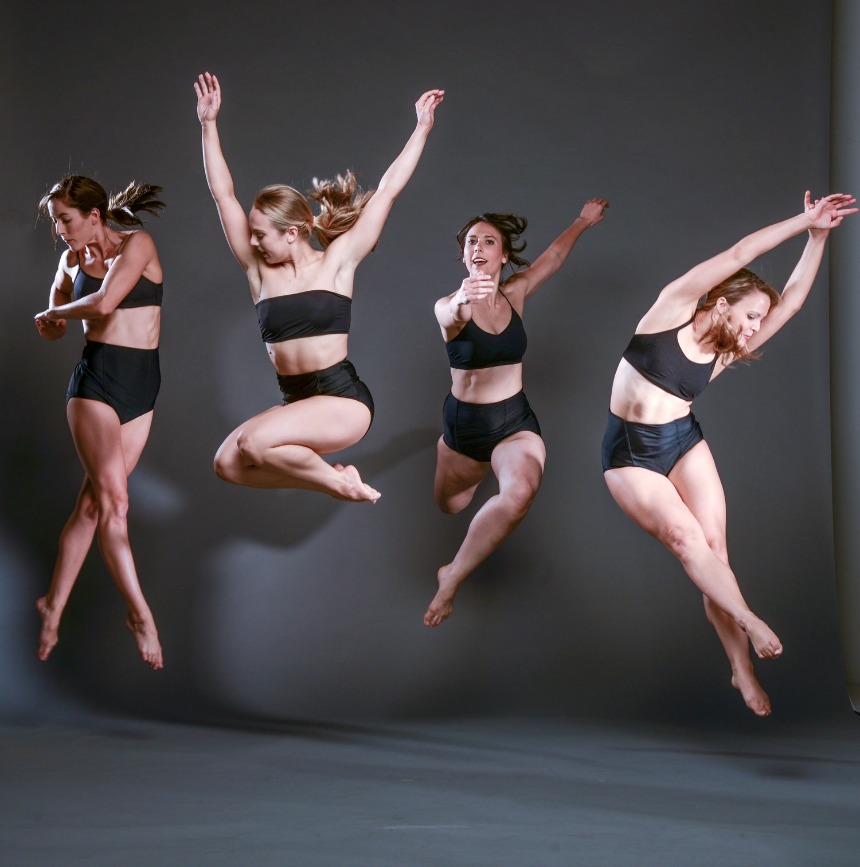