Pacific Northwest Ballet kicks off its 40th Anniversary Season with a celebration unlike anything it’s done before, CELEBRATE SEATTLE, a multi-media extravaganza featuring a rare onstage performance by the mighty PNB Orchestra, boldly going where no ballet orchestra has gone before.

To McCaw Hall, and beyond! Pacific Northwest Ballet presents Celebrate Seattle. A futuristic space extravaganza of music, dance, video, song, and celebrities! Featuring the mighty PNB Orchestra and special guests from outer space! One night only!

Music selections from sci-fi favorites and celestially-themed classics will be accompanied by video projections, PNB dancers, and special guests. Scheduled to appear are NASA astronaut Catherine “Cady” Coleman, Curiosity Mars rover flight director Bobak Ferdowsi (aka “Mohawk Guy”), and Star Trek’s Lt. Uhura herself, Nichelle Nichols. CELEBRATE SEATTLE salutes NASA’s race to space and pays a double-anniversary tribute to the Seattle World’s Fair (50th) and PNB (40th). The performance will be followed by an on-stage discussion with a star-studded panel of guests from the worlds of science and art.

CELEBRATE SEATTLE runs for one night only, Sunday, September 16 at Seattle Center’s Marion Oliver McCaw Hall. Curtain is at 6:00 pm. Tickets start at $25 and may be purchased by calling 206.441.2424, in person at the PNB Box Office at 301 Mercer Street, or online at pnb.org. NASA and Seattle Center are the Official Partners with PNB for this performance.

Highlights of CELEBRATE SEATTLE include:

Prior to the performance, teens from Pacific Science Center’s youth development program Discovery Corps will be presenting hands-on astronomy activities to guests as they arrive at McCaw Hall.

Following the performance, our special guests will return to the stage for a panel discussion, «From Hollywood to Mars: A look at how 1960’s Science Fiction invented the future of Space Exploration.» Their conversation will center around the Seattle World’s Fair and its focus on science, technology, innovation, and the arts, and how the imaginings of popular media, movies, television, magazine and pulp novels drove the space race and, in many ways, the imagination of scientists and future explorers. Joining Coleman, de Cou, Ferdowsi and Nichols will be Bert Ulrich of NASA, and other special guests to be announced.

CELEBRATE SEATTLE is the brainchild of PNB Music Director and Principal Conductor, Emil de Cou. A long time ago, in a galaxy far, far away (that is, Washington, DC), as associate conductor of the National Symphony Orchestra and conductor of the NSO @ Wolf Trap festival, Mr. de Cou conducted several successful programs in collaboration with NASA, including “Salute to Apollo, the Kennedy Legacy” at the Kennedy Center in honor of the 40th anniversary of the moon landing. CELEBRATE SEATTLE will be Mr. de Cou’s tenth collaboration with NASA: In recognition of his projects with the nation’s space agency, on July 27 he was presented with the NASA Exceptional Public Achievement Medal by NASA Administrator Charles Bolden.

“I am so excited to have our terrific musicians sharing the stage with other performers and special guests, and to celebrate PNB’s 40th and the World’s Fair’s 50th anniversaries in this first-ever co-production with NASA and Seattle Center,” stated Mr. de Cou. “CELEBRATE SEATTLE brings together so much that is unique and wonderful about life in the Pacific Northwest and will be an experience not to be missed!”

The Official Partners for CELEBRATE SEATTLE are NASA and Seattle Center. Additional support for this event is provided by Washington State Arts Commission. CELEBRATE SEATTLE is being presented as PNB’s contribution to the NEXT 50 celebration. Special thanks to presenting partner, the Pacific Science Center. Promotional support provided by EMP Museum, and the Space Needle. PNB’s 2012-2013 40th Anniversary Season is proudly sponsored by Microsoft Corporation. Additional season support is provided by Artsfund, the Seattle Office of Arts & Cultural Affairs, 4Culture – King County Lodging Tax and Washington State Arts Commission. 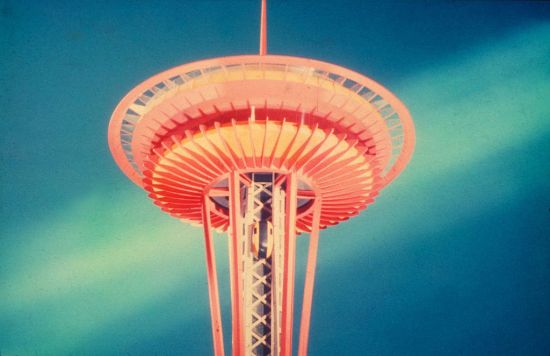 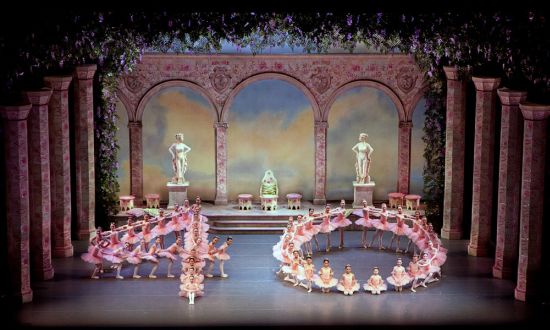 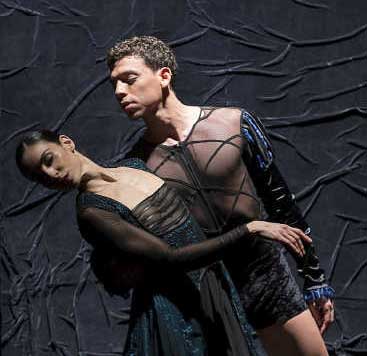