The Australian Ballet today honoured Artistic Director David McAllister AM and his 30-year anniversary with the company.

The Board, dancers and staff surprised him in the studios of the company’s headquarters in Melbourne with cake, balloons and streamers, and the screening of a specially commissioned mini-documentary. The film features rare performance and interview footage and historical imagery from The Australian Ballet’s extensive vaults, along with interviews with some of his closest colleagues.

The Chair of The Australian Ballet, Jim Cousins AO, said David’s contribution to the Australian dance community could not be understated.

“We’re incredibly lucky to have someone like David at the helm of The Australian Ballet; he has a deep love of the art form and understands its traditions but is always looking for ways to keep ballet relevant to today’s audience,” said Cousins.

«He’s also a fantastic leader and well respected in the arts and dance community, both here and internationally. I don’t think you could find someone who has a bad word to say about him, and he remains as enthusiastic and passionate about the company and dance as he was 30 years ago, which is just remarkable.” 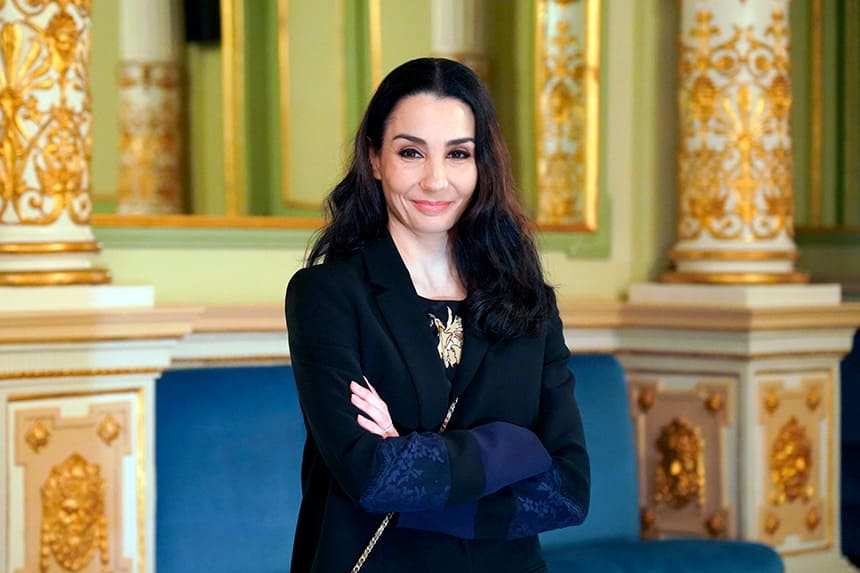