The V&A’s major autumn exhibition, Diaghilev and the Golden Age of the Ballets Russes 1909–1929 explores the world of the influential artistic director Serge Diaghilev and the most exciting dance company of the 20th century. Diaghilev combined dance, music and art in bold ways to create ‘total theatre’. A consummate collaborator, he worked with Stravinsky, Chanel, Picasso, Matisse and Nijinsky.

Diaghilev’s dramatic performances transformed dance, reawakening interest in ballet across Europe and America. This major retrospective celebrates his enduring influence on 20th–century art and design and includes more than 300 objects from the V&A’s own unrivalled collection and from a variety of lenders. The energy of the Ballets Russes’ performances is brought to life through giant backcloths, costumes, art, film and sound. Specially created films are on show throughout including footage of composer and broadcaster Howard Goodall explaining the development of music that accompanied the Ballets Russes.

Treasures on show include Picasso’s huge front cloth for Le Train Bleu, as well as original costumes and set designs, props and posters by artists and designers including Léon Bakst, Georges Braque, Jean Cocteau and Natalia Goncharova. These tell the story of a company which began in the social and political upheaval of pre- revolutionary Russia and went on to cause a sensation with exotic performances that had never been seen before. 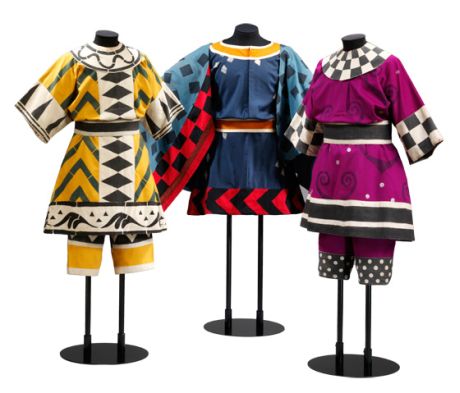 The exhibition begins with Diaghilev’s life in St Petersburg. With an overview of the dance scene he was set to transform, it explores his early work in Paris, displaying the magnificent costume for Modest Mussorgsky’s Boris Godonov worn by Feodor Chaliapin. This gallery includes a rich array of costumes designed by Bakst and tells the story of the Ballets Russes up to the outbreak of War in 1914. The turban for Le Pavillon d’Armide and the gold and pearl tunic from Le Festin, both worn by charismatic dancer Vaslav Nijinsky at the dazzling opening performance of the 1909

Saison Russe are displayed along with sculptures of him by Auguste Rodin and Una Troubridge. Radically choreographed by Nijinsky and scored by Igor Stravinsky, the Ballets Russes’ 1913 production of The Rite of Spring sensationalised Paris, causing a riot in the aisles of the Théâtre des Champs-Élysées at its first performance. The first gallery concludes with a group of nine costumes designed by Nicolas Roerich for this very performance.

The second gallery takes visitors behind the scenes of the Ballets Russes’ productions – their inspiration, choreography, music and creation of the sets. Nijinsky’s notation for L’Après-midi d’un faune is displayed for the first time as it was intended to be read, as is the musical score for Pulcinella by Stravinsky. Another highlight is a presentation of The Firebird, examined through a series of designs for Goncharova’s coronation scene, concluding dramatically with the actual backcloth. Pablo Picasso became an integral member of the Ballets Russes during the War. His enormous front cloth for Le Train Bleu, dedicated and signed, is on show as well as a costume he designed for Parade. The exhibition looks at how the Ballets Russes survived during the War having been cut off from their roots in Russia with little access to the cities they performed in before 1914.

The final gallery presents Diaghilev and his company in the 1920s – a period when he had achieved great status in European culture. The works of artists, authors and musicians he knew or was associated with are shown – including manuscripts by Joyce, Proust and Eliot. There is a large selection of costumes in this gallery, from the exotic – Léon Bakst’s The Sleeping Princess and Henri Matisse’s Le Chant du rossignol, and the wacky – Mikhail Larionov’s Chout and Giorgio de Chirico’s Le Bal, and the chic – Coco Chanel’s bathing costumes for Le Train Bleu, Georges Braque’s Zephyr and Flore and Marie Laurencin’s Les Biches.

Mark Jones, Director of the V&A said: “Diaghilev and the Ballets Russes redefined ballet. Our exhibition will tell the story of this groundbreaking entrepreneur and artist. Diaghilev’s dedication to pushing boundaries and collaborating with the best designers, choreographers and artists of his time left an inspiring legacy. The V&A is delighted to be showing its unrivalled collection of Diaghilev and Ballets Russes’ objects in this timely exhibition.”

Jane Pritchard is Curator of Dance for the V&A. She was Archivist for Rambert Dance Company and English National Ballet, created the Contemporary Dance Trust Archive and remains an archive consultant for a number of dance organisations. She has mounted exhibitions including Les Ballets 1933, curated seasons of dance films for the BFI Southbank, London, and the British Council and contributed to numerous journals. She is Chair of the Society for Dance Research.

Geoff joined the V&A as Director of the Theatre Museum (now Theatre and Performance Collections) in 2003. Trained as an archaeologist, he joined the Museum of London in 1978. He was Director of Development at the Imperial War Museum from 1993-1998, which including leading the project team for the IWM-North and working on the major extension for the Holocaust Exhibition. From 1998-2003 he was Director of AEA Consulting's London office specialising in strategic planning to the cultural sector. 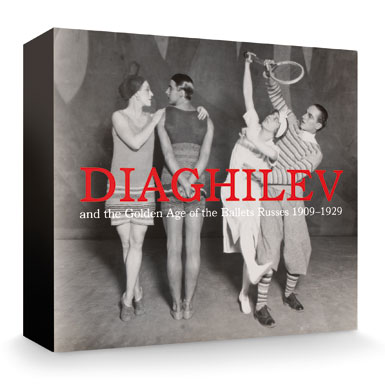 Diaghilev and the Golden Age of the Ballets Russes 1909-1929 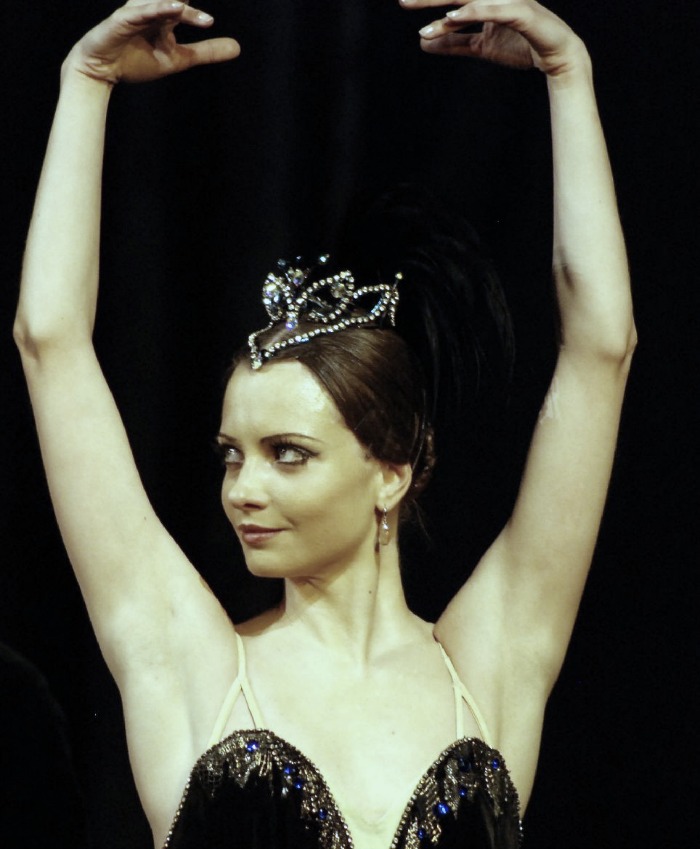