Manhattan Movement & Arts Center, in association with sundance SELECTS, presents the opening screening of First Position on Friday, May 4, 2012 at 6:45pm at the Elinor Bunin Munroe Theater at Lincoln Center, 144 West 65th Street.

Follow in the inspirational footsteps of six talented ballet dancers (ages nine to nineteen) as they struggle to maintain form in the face of injury and personal sacrifice on their way to one of the most prestigious youth ballet competitions in the world. First Position is a feature length documentary about a love of dance and a drive to succeed that trumps money, politics and even war.

With unprecedented (and exclusive) access to the Youth America Grand Prix, the largest competition that awards full scholarships to top ballet schools, First Position takes audiences on a yearlong journey around the world.  At a time when art, music and dance for children are severely under-funded, the film reveals the struggles and success, the pain and extraordinary beauty of an art form so many children across the globe are determined to dedicate their lives to…despite the odds. 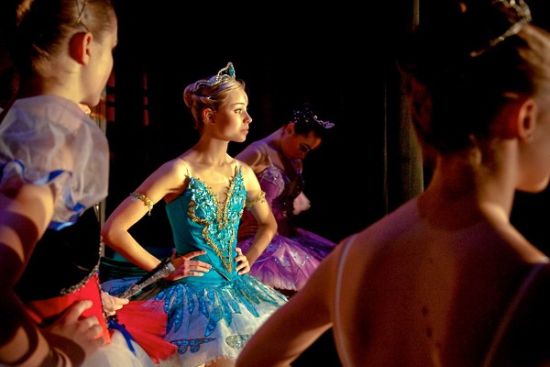 With a love of ballet since childhood, Rose Caiola is the Founder and Executive Artistic Director of the Manhattan Movement and Arts Center (MMAC). MMAC is an 18,000 sq. ft. performing arts center that houses a 199 seat Off Broadway theater venue, as well as providing all genres of dance instruction including her own not-for-profit pre-professional ballet school, the Manhattan Youth Ballet. Caiola is currently a producer of Godspell on Broadway at the Circle in the Square Theater and the co-author and producer of the long running Off-Broadway musical Freckleface Strawberry, which will soon begin a national tour and can be licensed through MTI.

Caiola's goal through all her projects has been to provide equal educational, cultural and artistic opportunities for inner city youth. She is a graduate of NYU's Tisch School of the Arts and is a member of The Broadway League of Theatres and Producers, and the Screen Actors Guild.

Bess Kargman has produced timely, socially and politically relevant stories for numerous media outlets including National Public Radio, The Washington Post and NBC Olympics. She holds degrees from Columbia Graduate School of Journalism and Amherst College. Long before entering the world of film and radio, Kargman trained at Boston Ballet School (and has the bruised feet to prove it). First Position is her first movie and premiered at the 2011 Toronto International Film Festival (where it took People's Choice runner-up for best documentary). When she's not living out of a suitcase, Kargman divides her time between New York and Los Angeles.

Manhattan Movement & Arts Center was developed by Rose Caiola as the home of the Manhattan Youth Ballet, a graded, pre-professional ballet academy and performance company. Ms. Caiola, a former dancer and actress, founded the academy in the fall of 1994 as Studio Maestro at 48 W. 68th Street, and today serves as the youth ballet's executive artistic director.

As the ballet academy grew, the search for a larger space inspired in Ms. Caiola a highly personal vision of a studio and theater complex that would encompass all aspects of dance education and performance.

mmac opened its doors in June 2008, occupying a dramatic bi-level space within The Element, a luxury high-rise condominium. In addition to the Manhattan Youth Ballet, mmac's studios and theater host daily adult dance and fitness classes, the mmac Kids program, summer intensive programs, as well as an array of performances and special events. 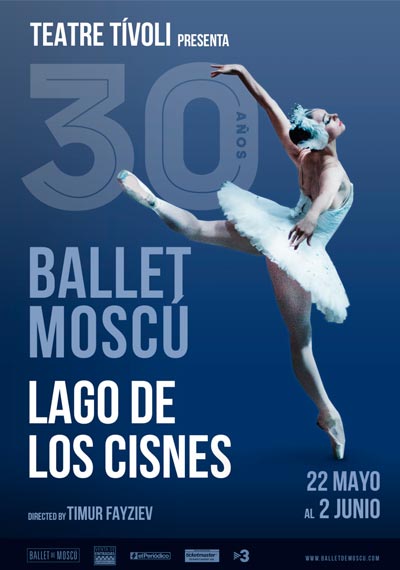