Using the scaffolding of Isadora Duncan’s life and the stuff of her spirit, Amelia Gray’s breakout novel delivers an incredibly imaginative portrait of the artist, resulting in “a stunning meditation on art and grief by one of America’s most exciting young authors” (NPR).

As dynamic, enthralling, and powerful as the visionary artist it captures, Amelia Gray’s Isadora is a relentless and living portrayal of a woman who shattered convention, even in the darkest days of her life.

In 1913, Isadora Duncan was known as much for her stunning dance performances as for her eccentric and salacious personal life ― her lovers included poets, directors, and the heir to the Singer sewing machine fortune. But when her two children drowned in Paris, she found herself taking on a role she had never dreamed of.

The tragedy brought the gossips out in full force, and the grieving mother wanted nothing more than to escape it all. Fleeing the very life she had worked so hard to build, she left her sister, Elizabeth, holding the reins of the artistic empire along with Elizabeth’s lover, Max, who had his own ideas for greatness. For two years Isadora cast about prewar Europe, living on credit on islands in Greece and in shuttered beachfront dwellings in Italy. She lashed out at her dearest lovers and friends, the very people who held her up. But life had cracked her spirit in two: on one side, the brilliant young talent who captivated audiences the world over; on the other, a heartbroken mother spinning dangerously on the edge of sanity.

Amelia Gray is the author of several books, including AM/PM, Museum of the Weird, THREATS, and Gutshot. Her fiction and essays have appeared in The New Yorker, The New York Times, The Wall Street Journal, Tin House, and VICE. She has been a finalist for the PEN/Faulkner Award for Fiction and for the New York Public Library Young Lions Fiction Award, and is the winner of the FC2 Ronald Sukenick Innovative Fiction Contest. She lives in Los Angeles.

«A great novel of character: the story of a real woman’s real grief and survival . . . Gray’s characters devour the world through their senses, a voracious, bodily quality that’s a gift in writing the story of a woman for whom meaning began in the body . . . Though it uses gifts already apparent in Gray’s work, Isadora also marks an evolution: Here, Gray’s prose is enriched by a profound tenderness . . . Isadora is a heavenly celebration of women in charge of their bodies.» ―Ellie Robins, Los Angeles Times

«[Gray’s] sentences are painfully precise. Thrills come from telling gestures and original thoughts rather than plot twists . . . Isadora is so confounded by her fame and grief that she’s in the dark about her own emotions, even as her expressive dances capture the world’s attention. Gray portrays that great irony in heartbreaking detail and psychological acuity, her language hinging lyrical flight with wry directness . . . The novel’s greatest test is also its greatest strength. You might not like me, it says, but what do you know of extraordinary grief?» ―Josh Cook, The Washington Post

«Gray makes [each character] and their suffering tremendously compelling and allows each of them moments of great sympathy . . . [Isadora] is the most deeply sustained of [Gray’s] books to date, the most epic and ambitious. It is a brutal novel in many ways, completely unrelenting in its depiction of pain, yet that makes it exhilarating, too. Gray is a fearless writer, a writer willing to look into the most profound darkness and find strange, compelling music there.» ―Gayle Brandeis, Los Angeles Review of Books

«Gray displays a wide range of versatility in her dance literacy―often in surprising, pleasurable ways ― but she is most eloquent when describing Isadora’s connections to other people . . . [Isadora] has passages of great beauty, exhilarating savagery and humor . . . Isadora transcends the realities of its individual characters to focus on the ties that bind them.» ―Kristin Hatleberg, The Culture Trip

«[A] deeply inquisitive and empathic story of epic grief . . . Historical novels about artists abound, but few attain the psychological intricacy, fluency of imagination, lacerating wit, or intoxicating beauty of Gray’s tale of Isadora Duncan . . . Gray, performing her own extraordinary artistic leap, explores the nexus between body and mind, loss and creativity, love and ambition, and birth and death. The spellbinding result is a mythic, fiercely insightful, mordantly funny, and profoundly revelatory portrait of an intrepid and indelible artist.” ―Donna Seaman, Booklist (starred review)

«Gray’s striking, sensual language is perfectly suited to her visionary protagonist, and the novel shimmers with memorable prose.» ―Publishers Weekly 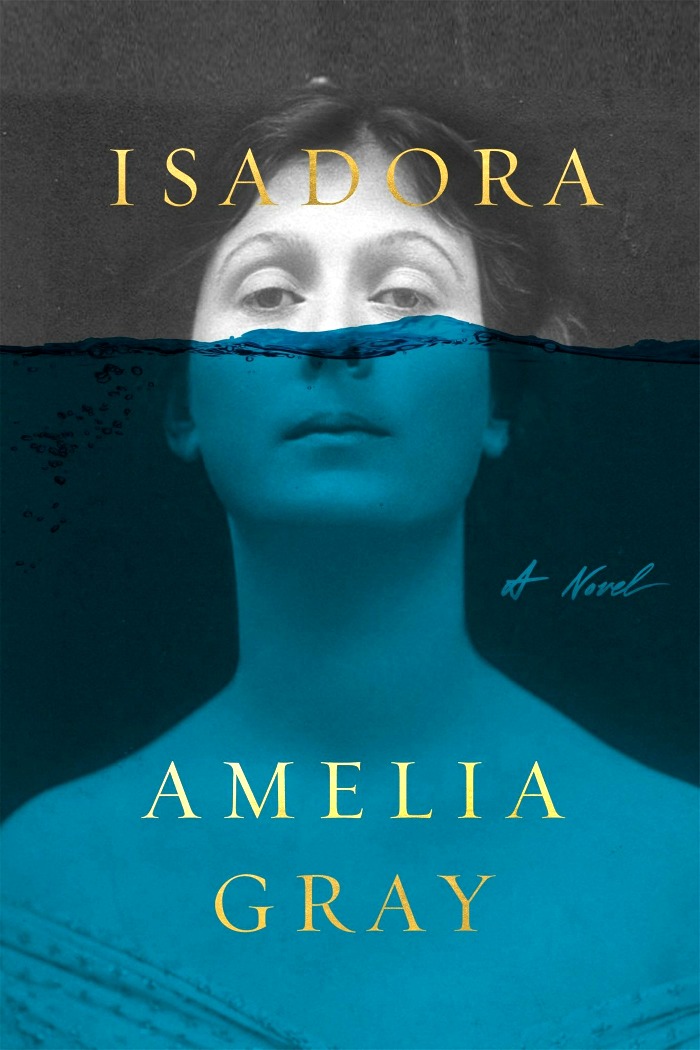 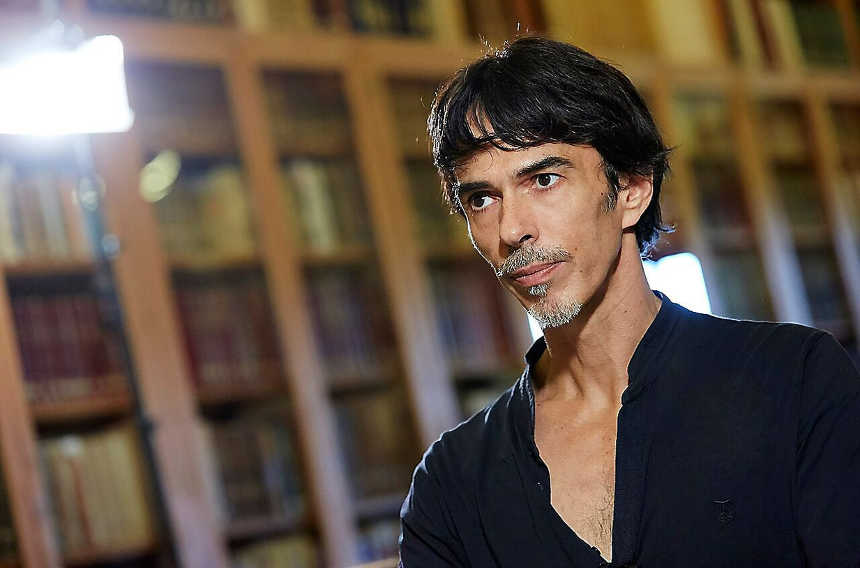